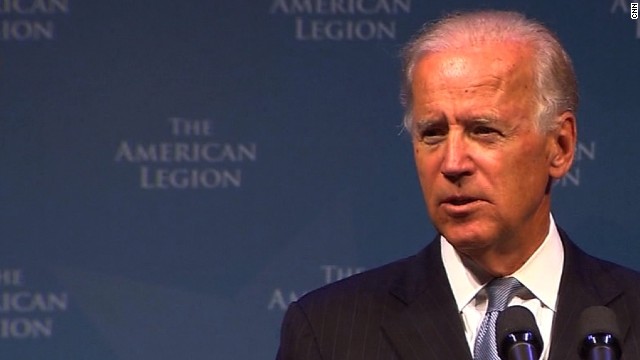 (CNN) - One day after making an appearance in Iowa, Vice President Joe Biden will stop in another crucial presidential voting state: South Carolina.

The vice president will visit the Port of Charleston on Monday to discuss jobs and infrastructure, the White House announced Thursday. Biden is also scheduled to travel to the Port of Savannah, Georgia later that day.

His travel follows his trip to the Port of Baltimore earlier this week to highlight a federal grant to the port.

While his upcoming South Carolina trip is for official state business, he's in Iowa on Sunday to deliver the keynote speech at Sen. Tom Harkin's annual steak fry. The event typically attracts a high-profile crowd of national Democrats and tends to draw potential White House hopefuls.

Biden has not yet said whether he'll make a third bid for the Democratic presidential nomination in 2016, but his comments about the presidential race have fueled speculation.

"I can die a happy man never having been president of the United States of America. But it doesn't mean I won't run," Biden said in an interview with GQ magazine that was published in July.

He also visited South Carolina for a fundraising dinner in May. Furthermore, he was scheduled to attend a fundraiser in Maine for New Hampshire Gov. Maggie Hassan last month, but he canceled the trip to be with his son, who was undergoing medical treatment at a cancer treatment hospital in Houston at the time.

Iowa, New Hampshire and South Carolina are typically the first three voting states in the primary and caucus season of a presidential election year.

- CNN's Ashley Killough and Steve Brusk contributed to this report.