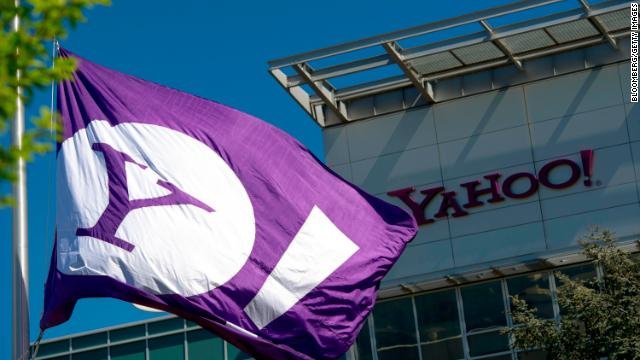 Yahoo fight among new NSA court documents to be made public

Yahoo, which lost a battle with the government in 2008 over the legality of an NSA foreign surveillance program, will soon get its wish to have the public see the court rulings in that fight.