Vetting military contractors: How did Navy Yard gunman get in?

Navy officers knew that Aaron Alexis had been arrested in 2004 for shooting out the tires of a car - in a blackout fueled by anger - and yet they admitted him into the Navy and granted him security clearance anyway, a senior Naval officer told CNN.

"It appears as if investigators were aware of the incident, interviewed him and were satisfied that it did not preclude granting the clearance," the officer said.

Alexis, who killed 12 people Monday at the Washington Navy Yard, was a military contractor who used a valid identification to gain access to the secured facility, law enforcement officials said Tuesday.

Washington (CNN) - President Barack Obama believes Syria would be better off without its president, Bashar al-Assad, but said on Tuesday that removing his chemical weapons is the top priority and he remains focused on a diplomatic solution.

In an interview with Telemundo, Obama also said U.N. investigators have now "unequivocally said that chemical weapons were used" in Syria in August and "when you look at the details of the evidence they present, it is inconceivable that anybody other than the regime used it."
END_OF_DOCUMENT_TOKEN_TO_BE_REPLACED

"Right now, everybody should be focused on making sure that that bill that's already passed out of the Senate hits the floor of– the House of Representatives. It's not as if the votes are not there. The votes are there," the president said in an interview with Telemundo.
END_OF_DOCUMENT_TOKEN_TO_BE_REPLACED

Washington (CNN) - House Republican leaders are considering a vote this week on a short-term spending bill to keep the government running and defund Obamacare, according to senior House GOP aides, a move that increases the possibility of a government shutdown.

House Speaker John Boehner and other top House GOP leaders have been struggling to avoid a showdown over the health care law spearheaded by President Barack Obama and funding legislation that needs approval before the end of the fiscal year on September 30 to avoid a shutdown.

But their proposed alternative strategy unraveled last week after a sizable chunk of their members threatened to defeat the stop-gap measure because it did not directly link continued government funding with a ban on money for the new health care law.

(CNN) -The Washington Navy Yard shooting could possibly have been prevented if tougher background checks were in place, President Barack Obama said on Tuesday, raising new concern about the frequency of mass shootings.

“The fact that– we do not have a firm enough background-check system– is something that makes us more vulnerable to these kinds of mass shootings. And, you know, I do get concerned that this becomes a ritual that we go through every three, four months, where we have these horrific mass shootings,” he said in an interview with Telemundo.
END_OF_DOCUMENT_TOKEN_TO_BE_REPLACED 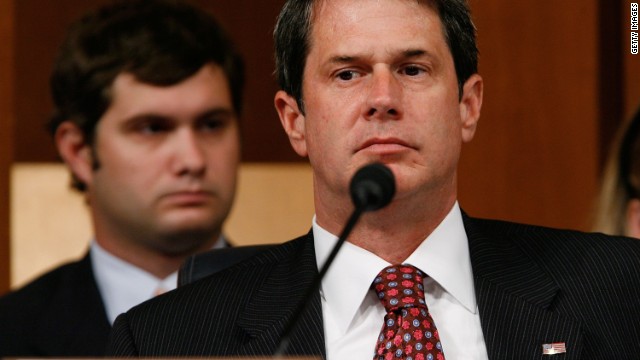 Did Obama strike the wrong tone on Monday?

Washington (CNN) - The White House is defending President Barack Obama from criticism that he was tone deaf in his reaction to the mass shootings at Washington Navy Yard.

For a second straight day, White House press secretary Jay Carney faced questions about the president's Monday afternoon event. As the situation at the Navy Yard was unfolding, Obama touched on the tragedy before forcefully criticizing conservative Republicans who are threatening to shut down the government. 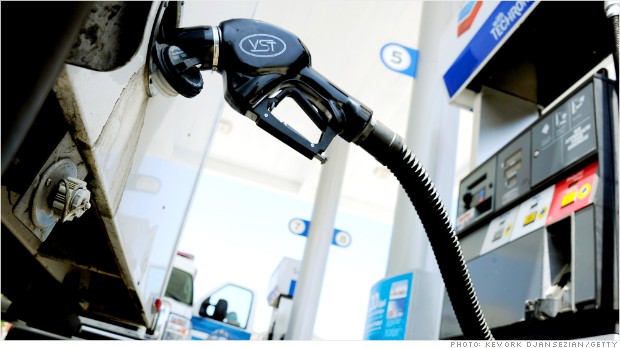 HOW DID THE NAVY YARD GUNMAN GET IN? Aaron Alexis had a "pattern of misconduct" as a Navy reservist, had sporadic run-ins with the law, and had contacted two Veterans Administration hospitals for apparent psychological issues, sources have told CNN. Somehow, none of that prevented him from getting clearance to the Washington Navy Yard as a subcontractor. – Josh Levs

QUESTIONS ABOUT MILITARY CONTRACTS: Sen. Susan Collins, a member of the Senate Intelligence Committee, says the case of Aaron Alexis – combined with that of Edward Snowden –“really makes me question the kind of vetting military contractors do.”

END_OF_DOCUMENT_TOKEN_TO_BE_REPLACED 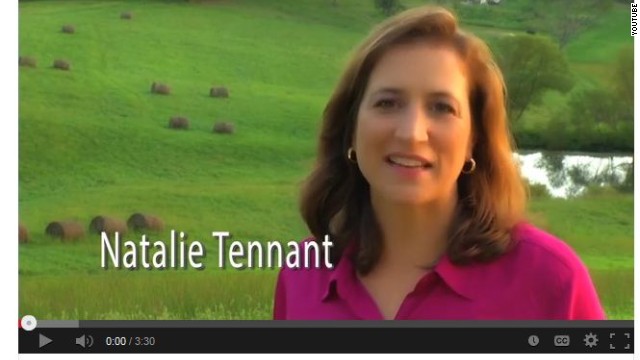 Democrats from the Mountain State are rallying around Secretary of State Natalie Tennant, who Tuesday announced her bid to keep seat of retiring Sen. Jay Rockefeller in party hands. Tennant launched her campaign eight months after Rockefeller announced that he wouldn't run for a sixth term in the 2014 elections.
END_OF_DOCUMENT_TOKEN_TO_BE_REPLACED