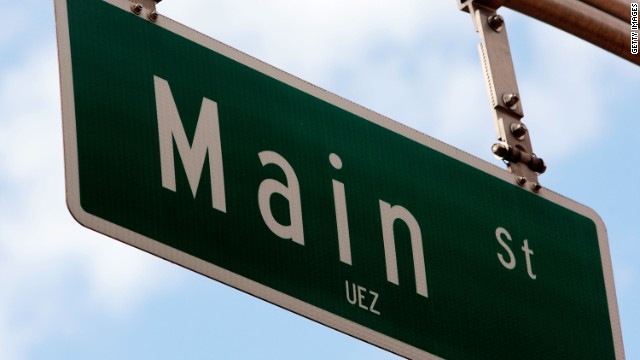 "I would like to point out to you that if it weren't for Obamacare every small business that has an opportunity to expand right now and that isn't expanding because of Obamacare that is a job you are not able to get. If you want to know why the job economy is so bad, why there are so few jobs, why we have got the lowest workforce participation in decades in the United States? Well, small businesses generate two thirds of all new jobs in the economy and small businesses have been hammered under Obamacare unlike ever before."

FACTS:
The employer mandate, which requires firms to start providing insurance in [2015], pertains only to companies with at least 50 full-time workers.

As of 2010, there were roughly 5.7 million small businesses, defined as those with fewer than 500 workers. Some 97% of them have fewer than 50 employees. That means Obamacare's employer mandate applies only to 3% of America's small businesses. That's about 200,000 companies.

The data shows that only a tiny sliver of the nation's small businesses face the new rules - and even fewer face any changes. Of the country's 6.5 million workplaces, only 1% must actually start providing insurance [in 2015].

VERDICT:
False. There is no doubt that Obamacare has had some impact on small business hiring. But Cruz wildly overstates the case.