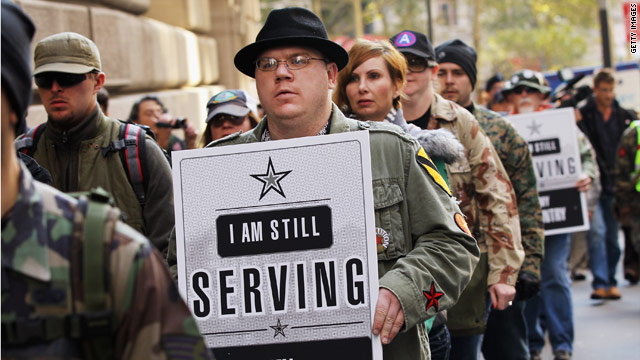 Washington (CNN) – The Department of Veterans Affairs clarified itself Saturday, saying that if a government shutdown occurs, and lasts at least a month, not all compensation and pension payments would continue.

“Those benefits are provided through appropriated mandatory funding, and that funding will run out by late October. At that point, VA will be unable to make any payments,” spokeswoman Victoria Dillon said in a statement to CNN.

The agency earlier this week said all payments would be handled.

She said the agency has excepted certain workers - meaning they can work if there is a shutdown. That means claims can be processed and beneficiaries can receive payments during a shutdown that lasts less than a month.

Among the benefits in question would be disability and GI Bill payments.

The change in position came after VA officials briefed staff members of the House and Senate veterans affairs committees Friday and other congressional staff who pushed for more information about the status of benefits if a shutdown occurs, one congressional aide confirmed to CNN.

“Our nation’s heroes, who are already waiting too long for the benefits they deserve, shouldn’t be held at the mercy of gridlock and dysfunction in Washington, D.C.,” said Sen. Patty Murray (D-Washington), chairman of the Senate Budget Committee.