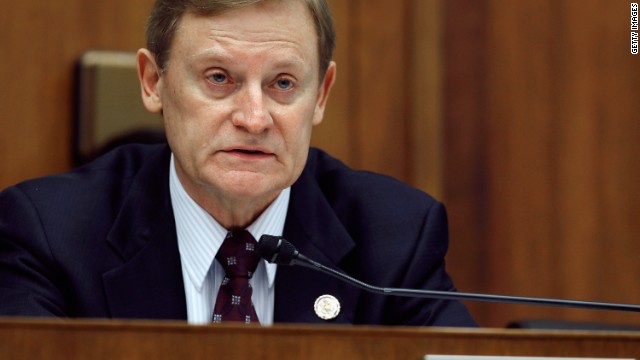 Washington (CNN) - The dean of Alabama's delegation in the U.S. House of Representatives says he won't run for re-election next year.

"Thank you for allowing me to serve in the U.S. House. I will not seek reelection in 2014," tweeted Rep. Spencer Bachus Monday.

In a statement, the 11-term Republican said that it's been an honor to serve the people of Alabama but "as Ecclesiastes 3 says, to everything there is a season and I feel in my heart that now is the time for me to announce this decision and allow others to have the opportunity to serve. This was a family decision, because my wife Linda, our five children, and our seven grandchildren have always been my biggest source of support, strength, and joy."

Bachus represents Alabama's 6th Congressional District, which is located in the center of the state. The district is considered safe for the GOP. Bachus carried 71% of the vote in his re-election last year, and GOP nominee Mitt Romney grabbed nearly three-quarters of the vote in the district in the presidential election.

While he easily won last year's general election, Bachus had a tougher time in the primaries, fighting off a challenge from state Sen. Scott Beason. At the time Bachus, the former chairman of the House Financial Services Committee, was under investigation by the Office of Congressional Ethics for the possibility of insider trading, but he was later cleared of any wrongdoing.