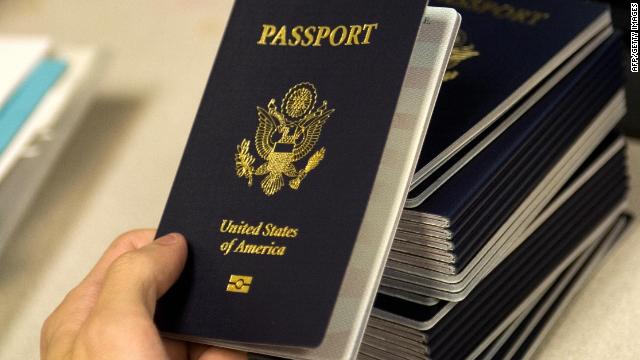 (CNN) - For Americans applying for a passport, or citizens of other countries trying to get a visa to the United States, the current government shutdown won't have any effect, the State Department says.