Not long after the president reiterated that he won't negotiate with Congress while the country's in a government shutdown and under the threat of a possible debt default, House Speaker John Boehner took to the floor of the chamber to respond.
END_OF_DOCUMENT_TOKEN_TO_BE_REPLACED

Washington (CNN) - Is it a glimmer of hope, or more rhetoric as the deadline for possible government default gets closer?

After weeks of near silence without any hint of a potential compromise between the Obama administration and congressional Republicans over raising the nation's debt ceiling, the White House may be offering some conciliatory language that could lead to a deal to prevent a potential default on October 17.

White House punts back to Congress over debt ceiling

Washington (CNN) - After weeks of near silence without any hint of a potential compromise between the Obama administration and Congressional Republicans over the thorny issue of raising the nation's debt ceiling, the White House may be offering some conciliatory language that could lead to a deal to prevent a potential default on Oct. 17.

As of last Friday, White House officials declined to specify any demand as to the length of a debt ceiling increase.
END_OF_DOCUMENT_TOKEN_TO_BE_REPLACED 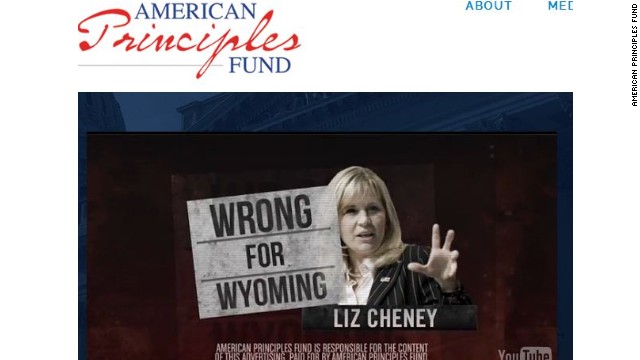 Booker is running in the Oct. 16 special election against Republican Steve Lonegan to fill the remainder of the term of longtime Democratic Sen. Frank Lautenberg, who died earlier this year.

END_OF_DOCUMENT_TOKEN_TO_BE_REPLACED 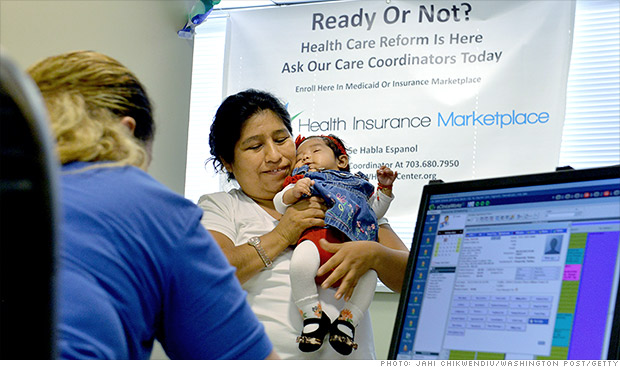 (CNNMoney) - There are many assumptions about what the effects of Obamacare will be. This series aims to separate myths from realities and answer questions surrounding the Affordable Care Act.

Reality: President Obama likes to stress that health care spending has fallen to record lows in recent years thanks in part to Obamacare.

Schumer was on CNN's "New Day" warning against the dangers of Congress failing to increase the nation's $16.7 trillion limit on how much money can be borrowed. How dangerous is it? "The economy could collapse," Schumer told CNN's Chris Cuomo. "Will it? No one is certain."
END_OF_DOCUMENT_TOKEN_TO_BE_REPLACED 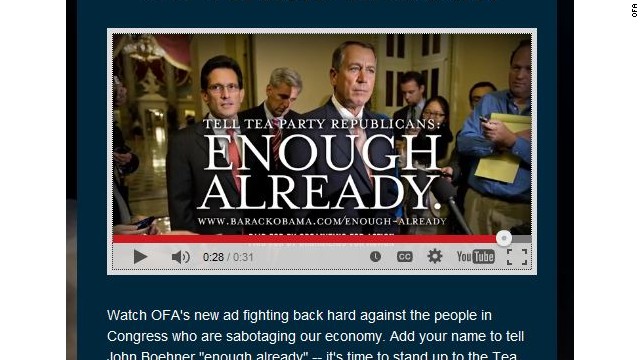