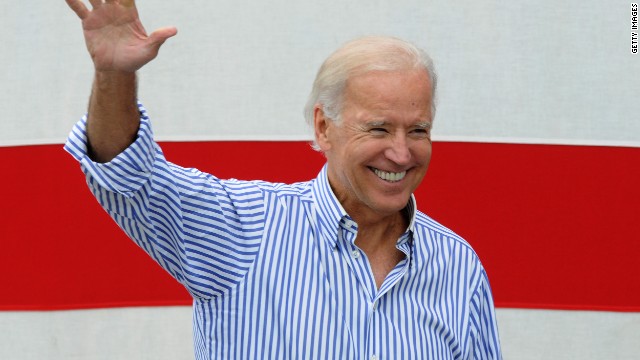 (CNN) - From commercials to fundraising to polling, the partial government shutdown appears to be having an instant impact on the 2013 elections.

But Tuesday, something new.

According to a statement from the Booker campaign, Biden's visit to the Garden State "has been canceled because of the federal government shutdown."

Booker holds double digit leads over Republican Senate nominee Steve Lonegan, but his once very large advantage has shrunk in the most recent surveys, with Booker up 12 and 13 points over Lonegan, the former mayor of the northern New Jersey town of Bogota.

The winner of the October 16 special election will serve the remainder of the term of longtime Democratic Sen. Frank Lautenberg, who died earlier this year.