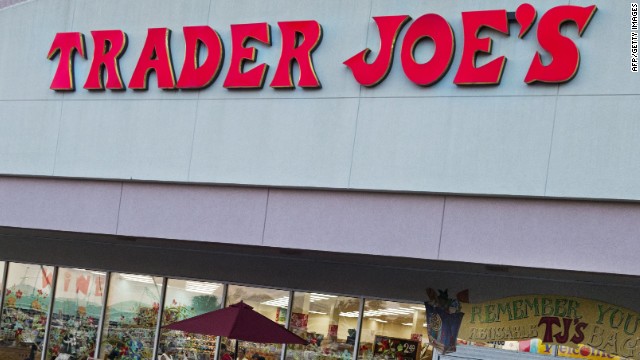 The Assertion
Part time workers at companies such as Home Depot and Trader Joe's are being harmed because Obamacare is forcing their employers to drop health insurance coverage and force employees to purchase insurance on the exchanges.

Facts
It is true that these two companies have said they are dropping insurance coverage for part time workers and encouraging them to get their insurance on the state and federally-run exchanges. The move affects about 5% of Home Depot's worker or about 20,000 to 30,000 workers. These employees had low cost/low benefit "mini med" insurance plans that are prohibited under the Affordable Care Act. About 23% of Trader Joe's work force will be similarly affected.

However, Obamacare may not be the only reason behind the benefits adjustments.

Whatever the cause, will the workers be harmed?

Most part time workers have incomes low enough to be eligible for tax credits, so even those that don't receive company assistance could make out ok. The cost really depends on whether someone chooses a bronze, silver, gold or platinum plan. There is an argument that workers will benefit because the plans sold through the government-organized exchanges are significantly better than the "mini-meds" previously offered to part-time workers by these companies. It may be true but right now there's little evidence to substantiate that claim.

In Trader Joe's case, company officials,, using the calculator provided through Healthcare.gov, estimate that 70% of those working on average 17.3 hours and 29.9 hours per week will pay less for comparable insurance when they switch to a healthcare exchange plan.

For example a Trader Joe's press release cited an example an employee who is a single mom with one child, making $18 an hour and working an average of 25 hours per week. She currently pays $166.50 per month for company-provided health coverage. By moving to a healthcare exchange the worker can buy a comparable policy for $69.59 per month when one factors in the tax credits she will receive. As a result, the company says, the worker will be able to take home an additional $1,675 a year not counting the $500 one-time subsidy Trader Joe's will give her to help defray the cost of buying a policy on the exchange. "This $1,675 of additional income would not be possible if we offered her insurance under our plan, because she would not be able to receive the tax credit available under the ACA," the company said.

Plus, Trader Joes will continue to provide free coverage for basic dental and vision care for all its employees who work an average of 15 hours or more per week.

Not all of the affected Trader Joe employees will make out so well. Employees whose spouse works at another company that does not provide health insurance, and, therefore, have too much household income to qualify for tax credit, may end up having to pay more for a policy on the exchange than the health insurance plan the worker had at Trader Joe's.