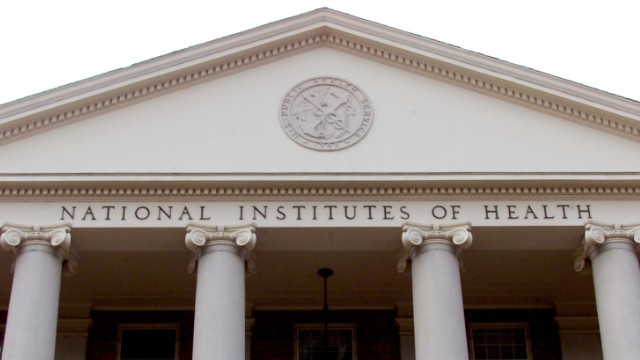 Washington (CNN) - Nearly two weeks into a government shutdown, cuts and furloughs are crippling much of America's scientific research.

The White House issued a statement Saturday detailing which programs were being hardest hit in an effort to drive home how damaging the shutdown has been.

[twitter-follow screen_name='politicalticker']
"The federal government’s research agencies have been largely shuttered, with scientists sent home and projects shelved," it read. "There are five Nobel Prize-winning researchers currently working for the federal government, all of whom are world-renowned scientists and leaders in their field. Four of them are currently furloughed and unable to conduct their federal research on behalf of the American public due to the government shutdown."

Among the agencies mentioned, the National Science Foundation has had it the worst. Ninety-eight percent of its employees have been furloughed, and the organization has not issued any new scientific research grants. The NSF funds non-medical science and engineering research and education programs across the country.

The National Institutes of Health, the nation's top medical research facility, has lost almost three-quarters of its staff, forcing it to turn away most new patients from its studies. Funding for the NIH became a focal point of debate early in the shutdown when reports emerged that children with cancer were being denied entry into potentially life-saving studies.

The majority of Americans may feel the greatest impact, however, from the cuts at the Centers for Disease Control and Prevention in Atlanta. Two-thirds of its personnel have been sent home, and as flu season begins, influenza monitoring has been cut back, according to the White House.

Still, the CDC will continue its most important role in monitoring any imminent threats to the public's health, and most flu vaccines are produced by private companies.