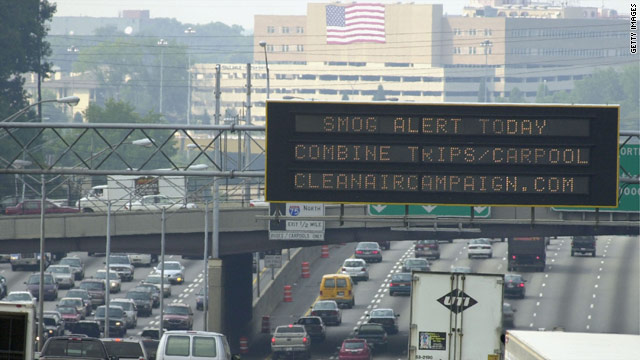 Washington (CNN) - The Supreme Court will take another look at government regulation of air pollution in a high-stakes environmental and economic fight pitting the Obama administration against a coalition of states and utilities.

The justices announced Tuesday they had accepted six separate appeals for review, which will be consolidated into an hour of oral arguments scheduled for early next year. A ruling is expected by June.