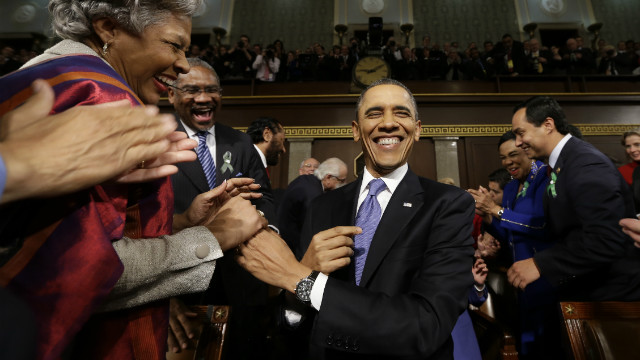 A deal today, but this year's been a legislative dud for Obama

Washington (CNN) - It began with high hopes and lofty rhetoric, as a newly reelected President Barack Obama ended his State of the Union wish list with a call to action: "It remains the task of us all, as citizens of these United States, to be the authors of the next great chapter in our American story."

But 2013 will hardly be remembered as a great chapter. Instead, even with Wednesday's debt ceiling and government funding deal, this is a wasted year in Washington, one of more band-aid budgeting, polarized partisanship and Republican chaos.