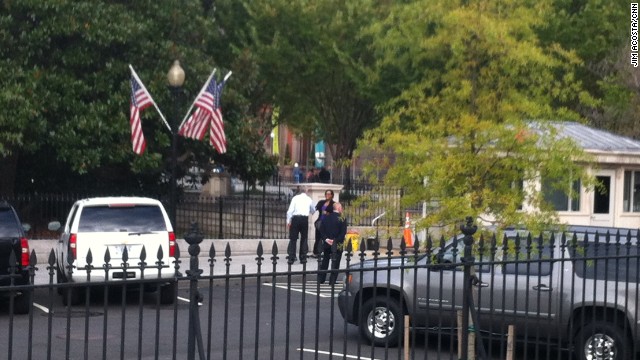 "It's really good to have everybody back to work," McDonough said after shaking hands with a steady stream of employees walking through the gates that lead to the Eisenhower Executive Office Building.

Biden greeted workers at the headquarters of the Environmental Protection Agency.

Biden added there are "no guarantees" the nation will be able to avoid another government shutdown. The continuing resolution that reopened the government expires on January 15.