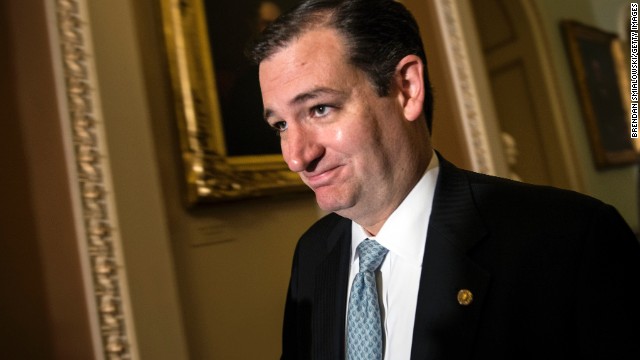 Why is this man smiling? 15 winners and losers from the shutdown crisis

Washington (CNN) - The government is open. The debt limit is lifted. The fight is over.

But in every fight, there are winners and losers, and this fight is no exception.

From Sen. Ted Cruz, architect of the failed Republican strategy, to Hillary Clinton, who in her silence may have boosted her 2016 presidential prospects, here's a look at who won and who lost during the shutdown/debt ceiling crisis: