(CNN) - Sen. Ted Cruz tried to compare his relationship with his favored grassroots Friday with the momentum that propelled Republican President Ronald Reagan into the White House.

The response to the economic malaise of the late 1970s was “the grassroots revolution,” Cruz told a friendly crowd in Des Moines, Iowa. “The Reagan Revolution.”
END_OF_DOCUMENT_TOKEN_TO_BE_REPLACED

Speaking at Colgate University in upstate New York a week after the end of a political standoff in Washington that triggered a 16-day federal shutdown, Clinton also praised President Barack Obama's handling of the matter, saying he was right to refuse to negotiate with conservative Republicans until they agreed to reopen the government.
END_OF_DOCUMENT_TOKEN_TO_BE_REPLACED

John McCain gets petitioned on gay rights – from his wife.

(CNN) - U.S. Senators get a lot of petitions and a lot of mail but not a lot from their spouses in an official capacity.

But that’s exactly what happened Thursday when Cindy McCain signed a postcard petition sent to her husband, Sen. John McCain, urging him to support legislation barring discrimination against gays and lesbians in the workplace.
END_OF_DOCUMENT_TOKEN_TO_BE_REPLACED

Washington (CNN) - Under fire about disclosures of broad National Security Agency snooping on global leaders, President Barack Obama is offering a two-pronged response: You do it, too, and we'll make some changes. 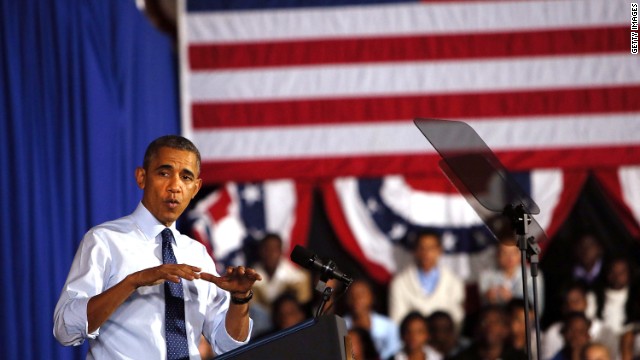 Obama begins next budget battle with jabs at GOP

Brooklyn (CNN) - The latest standoff over the nation's finances ended just last week, but President Barack Obama delivered an opening salvo on Friday for the next round of budget talks, poised to start on Capitol Hill.

In remarks at a technology high school in the Crown Heights neighborhood of Brooklyn, Obama gave an early indication of his insistence on spending projects in education, scientific research, and infrastructure, while swiping Republicans for their continued focus on cutting the nation's deficits.
END_OF_DOCUMENT_TOKEN_TO_BE_REPLACED 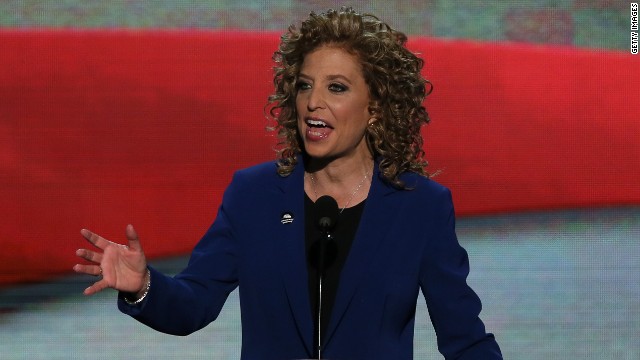 From the "war on women" to the war with women

Washington (CNN) - The Democratic Party is waging a battle. They want to take back the House in the 2014 midterms and maintain their majority in the Senate. And one political front is with women.

In recent years the Democratic Party has enjoyed a political advantage with women as more of them have voted for Democrats.

Thought to be mulling a 2016 Presidential run, Christie’s health has been a constant subplot of discussions around the Republican’s political future.
END_OF_DOCUMENT_TOKEN_TO_BE_REPLACED

(CNN) - Health insurance enrollment is just a phone call away.

At least that's the message President Barack Obama and Department of Health and Human Services officials have been pushing as an alternative to the embarrassing technical challenges with the enrollment website.

TWO MONTHS LATE: FEDERAL OFFICIALS VOW HEALTHCARE WEB SITE WILL BE FULLY FUNCTIONING BY END OF NOVEMBER… The federal healthcare site is expected to be almost fully functioning by the end of November, predicted Jeffrey Zients, who has been appointed by President Obama to help lead the fixes of healthcare.gov. Zients spoke to reporters Friday for the first time since being brought on board and said the “vast majority” of people should be able to use all elements of the site by that point. Zients said they are appointing contractor QSSI to lead the effort to fix the site. “Healthcare.gov is fixable,” Zients said on the conference call. – Adam Aigner-Treworgy

AND THEN THERE WERE TEN: TEN DEMOCRATS SAY DELAY OBAMACARE ENROLLMENT DEADLINE… “As long as these substantial technology glitches persist, we are losing valuable time to educate and enroll people in insurance plans. Our constituents are frustrated, and we fear that the longer the website is not functional, opportunities for people to log on, learn about their insurance choices, and enroll will be lost,” reads a letter signed by U.S. Sens. Jeanne Shaheen of New Hampshire, Mark Begich of Alaska, Mark Pryor of Arkansas, Mary Landrieu of Louisiana, Kay Hagan of North Carolina, Dianne Feinstein of California, Mark Udall of Colorado, Tom Udall of New Mexico, Michael Bennet of Colorado and Martin Heinrich of New Mexico.

END_OF_DOCUMENT_TOKEN_TO_BE_REPLACED 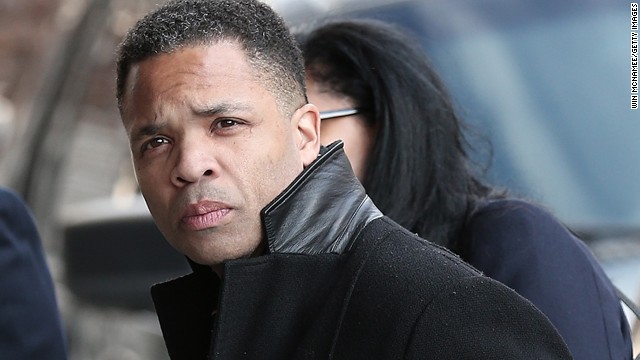 Filed Friday, the documents show that Jackson has so far been unable to meet his financial obligations in the judgment and has promised to sell a property he owns in Washington, D.C. in order to start paying it off. Jackson pleaded guilty in February to misuse of $750,000 in campaign funds, money that went to personal expenses like vacations, fur coats and movie memorabilia.
END_OF_DOCUMENT_TOKEN_TO_BE_REPLACED