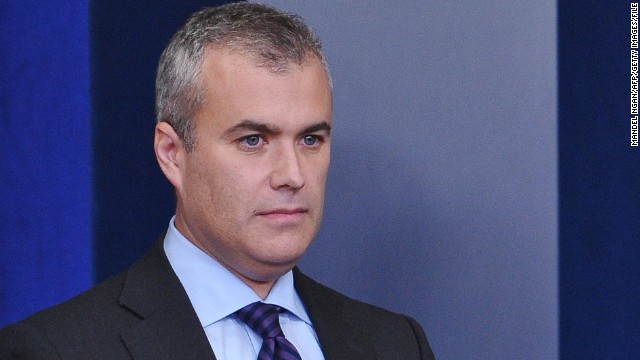 Official: Federal health care site should be fully functioning by end of November

(CNN) - The Obamacare website, plagued by major problems since its rollout at the start of the month, should be functioning smoothly by the end of November, according to the official now in charge of fixing it.

Jeffrey Zients told reporters on Friday that an outside contractor will handle the task of resolving technical problems that have become a serious political flashpoint for the Obama administration.

"Healthcare.gov is fixable," Zients said on a conference call.