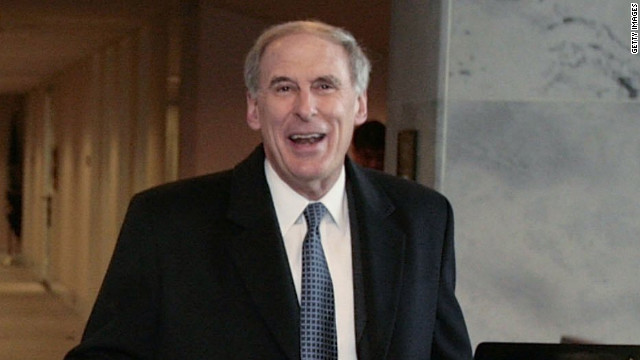 (CNN)–Senator Dan Coats of Indiana delivered the GOP weekly address on Saturday, further stressing his party's concerns about Obamacare one month after the disasterous launch of Healthcare.gov.

"Too many Americans still cannot even access the online exchanges," said Coats, "and for the few that have, they're experiencing sticker shock."

Coats' comments are just the latest in a long line of Republican attacks on the president's signature health care reform legislation, which continued full force this week and reached a boiling point on Wednesday when Health and Human Services Secretary Kathleen Sebelius testified before a House committee on the site launch.

During that hearing, Republicans hammered the secretary for the failures of the website, and broader aspects of the Affordable Care Act. Democrats for their part, acknoledged the website's problems, but many were adament in their support of the law.

A popular Republican criticism of Obamacare is that its more stringent insurance requirements are causing some people to have their existing policies cancelled, despite promises made by the president in 2009 that "If you like your health care plan, you can keep your health care plan."

Obamacare "is more than just a website," said Coats, echoing the president's own statements, "and the problems run far deeper than a few technological glitches."

The Center for Medicare and Medicaid Services, which launched the website in partnership with dozens of contractors, is working to fix problems with the website, and say they are on track to do so by the end of November.