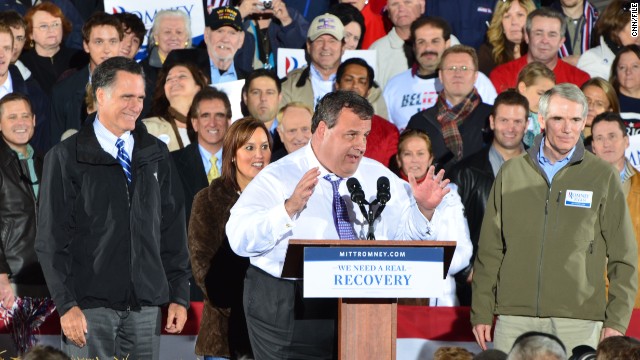 Posted by
By CNN's Jake Tapper and Sherisse Pham

Watch "The Lead with Jake Tapper" at 4 p.m. ET for our exclusive, sit-down interview with New Jersey Governor Chris Christie.

"Mitt called me right away, and I could tell he was really embarrassed and outraged about it," Christie said Tuesday in an exclusive interview with CNN anchor and Chief Washington Correspondent Jake Tapper.