(CNN) - The chairman of the Republican National Committee sat down with a group of African-American business and community leaders in Detroit on Tuesday as part of the organization's rebranding effort to pull more voters into its column. 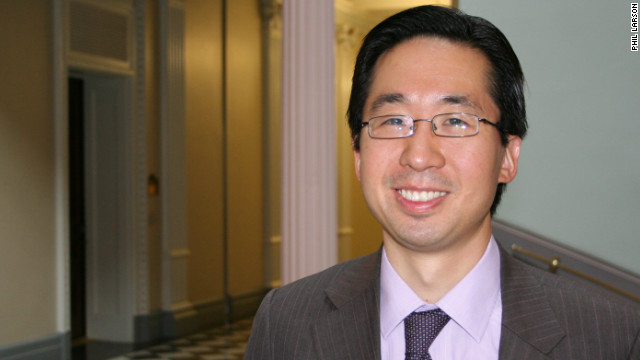 (CNN) - The top White House technology officer will appear before the Republican-led House Oversight Committee on Wednesday, despite the Obama administration's insistence that he was too busy helping to repair the flawed Obamacare website

Todd Park was subpoenaed last week by the panel's chairman, Rep. Darrell Issa, after the White House balked at a request for his voluntary cooperation due to his work on the ailing HealthCare.gov site.

Republicans scuttled the nomination of Georgetown Law School professor Nina Pillard on a largely party line vote just as they blocked Patricia Millett 12 days ago. GOP senators argued the D.C. Circuit has enough judges to handle its caseload and President Obama should nominate judges for other courts that need additional help.
END_OF_DOCUMENT_TOKEN_TO_BE_REPLACED

"With today's vote, Hawaii joins a growing number of states that recognize that our gay and lesbian brothers and sisters should be treated fairly and equally under the law," President Obama, a native Hawaiian, said in a statement.

Caroline Kennedy sworn in as ambassador to Japan

(CNN) - In a private ceremony Tuesday afternoon at the State Department, Caroline Kennedy was sworn in by Secretary of State John Kerry as U.S. ambassador to Japan.

The event was closed to media, but the State Department released a photo showing a smiling Kennedy dressed in a simple black dress, her right hand raised, her left resting on what looked like a Bible held by her husband, Edwin Schlossberg. Nearby, their son John "Jack" Schlossberg looked on, wearing a dark suit, hands in pockets, his shock of dark hair an uncanny reminder of his deceased uncle, John Kennedy Jr., Caroline's brother.
END_OF_DOCUMENT_TOKEN_TO_BE_REPLACED 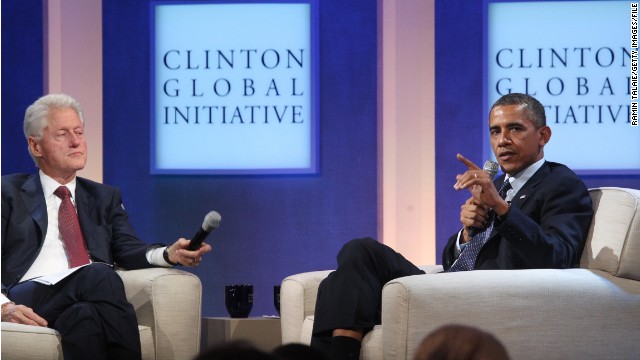 THIS JUST IN: Obama has reached his lowest approval rating in the Quinnipiac poll since he became president: 39 percent approve of the job he’s doing, 54 percent disapprove.

“Voters in every income and age group disapprove of the job Obama is doing, with the biggest disapproval, 59 – 36 percent, among voters over 65 years old. For the first time today, American voters say by a 52 – 44 percent margin that Obama is not honest and trustworthy.
END_OF_DOCUMENT_TOKEN_TO_BE_REPLACED

(CNN) - Outgoing Boston Mayor Thomas Menino wasted no time figuring out what he will be doing after he leaves office on January 6th. He plans on joining Boston University to be the co-director of the "Initiative on Cities," according to a source with knowledge of the agreement.

The longest serving mayor in Boston's history will step down at the end of his record fifth term. Menino has been Boston's mayor since 1993, and served as a city councilor prior to that.
END_OF_DOCUMENT_TOKEN_TO_BE_REPLACED

Washington (CNN) – President Barack Obama's approval rating among American voters has dropped to its lowest number in Quinnipiac University polling since he became President, according to a survey released on Tuesday that also raised new doubts about trust.

As Obama juggles the bungled rollout of HealthCare.gov and questions over his initial promises about health care reform become magnified, only 39% of voters approve how he is handling his job, while 54% disapprove, the new data from the school's Polling Institute shows.
END_OF_DOCUMENT_TOKEN_TO_BE_REPLACED

(CNN) - Stale Chinese food. Half eaten pizzas. Three people crammed into offices designed for one. Tech experts crowded into conference rooms and sitting with laptops on the floor. A shortage of printers.

This is the scene at the Northern Virginia site where teams of tech experts are working to fix healthcare.gov, as described to CNN by two sources familiar with the facility.
END_OF_DOCUMENT_TOKEN_TO_BE_REPLACED