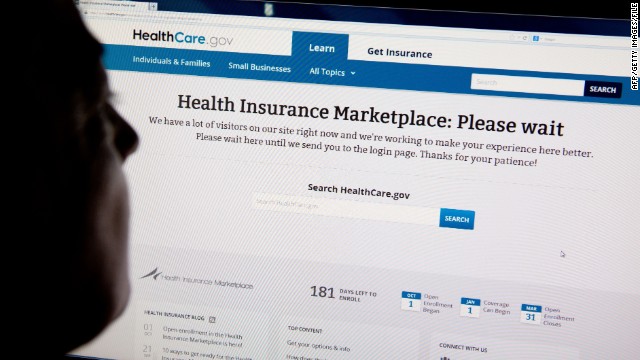 New York (CNNMoney) - Some 106,185 people signed up for Obamacare in its first month of operation, a period marred by major technological problems with both the federal and state enrollment websites.

Fewer than 27,000 Americans selected an insurance plan through the federal healthcare.gov site, which is handling enrollment for 36 states, according to figures released Wednesday by the Obama administration. The site is still far from fully operational, leaving tech experts racing to get it working by month's end, as the administration promised.