Washington (CNN) – A pool of Americans who attempt to obtain new health insurance through HealthCare.gov will never be able to complete their transaction online, even after the November 30 deadline for repairing the faulty website, White House Press Secretary Jay Carney said Monday.

That group – amounting to 20% of the site's users – could have health or financial situations too complex for the website to handle, and would need to instead enroll in the health exchanges over the phone or in person.
END_OF_DOCUMENT_TOKEN_TO_BE_REPLACED 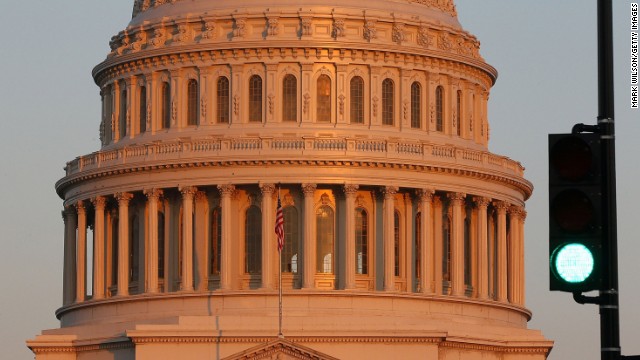 Washington (CNN) - The Senate Monday approved a bill to give the Food and Drug Administration oversight of large compounding pharmacies to insure they meet the agency's strict safety standards.

The legislation grew out of a deadly outbreak of meningitis last year at the New England Compounding Center in Framingham, Massachusetts.
END_OF_DOCUMENT_TOKEN_TO_BE_REPLACED

(CNN) - Maryland Democratic Gov. Martin O'Malley paid a visit to the White House Monday, even if it was just a film set.

O'Malley was touring the Annapolis, Maryland set of the HBO series "Veep," where he took a photo with show star Julia Louis-Dreyfus, who plays a bumbling U.S. Vice President.

The other side of an @OfficialJLD selfie during my visit to the set of @VeepHBO this morning. pic.twitter.com/cyWzIL8zcY

END_OF_DOCUMENT_TOKEN_TO_BE_REPLACED

Washington (CNN) - Proving once again that any controversy will be intensified - if not illuminated - by random references to race, class, and gender, Education Secretary Arne Duncan has ignited a storm of protest by noting opposition from "white suburban moms" to one of his prized educational initiatives.

In a meeting with state education chiefs Friday, Duncan said some opposition to the Common Core State Standards - a controversial effort to standardize education - has come from parents displeased that test results have exposed local weaknesses. Duncan said he found it "fascinating" that opponents include "white suburban moms who - all of a sudden - (discovered that) their child isn't as bright as they thought they were, and their school isn't quite as good as they thought they were." 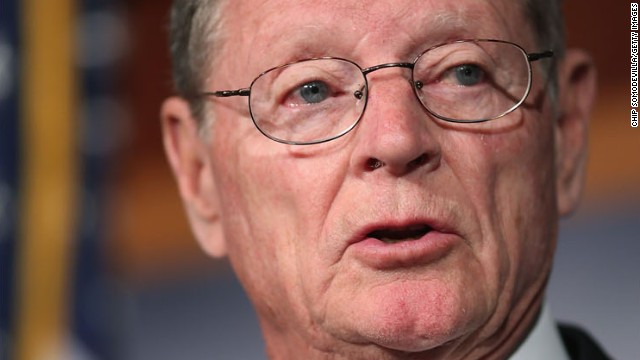 (CNN) - Sen. James Inhofe (R-Okla.) spoke of his "horrible loss" eight days ago when his son died in a plane crash earlier this month. 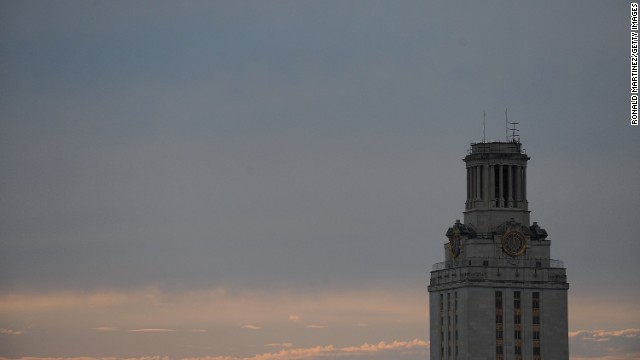 Students to host 'Catch an Illegal Immigrant' game on campus

(CNN) – A conservative student group at the University of Texas in Austin is organizing an event Wednesday called "Catch an Illegal Immigrant," where participants will be rewarded with $25 gift cards for "catching" students wearing "Illegal Immigrant" labels.

According to the group, the Young Conservatives of Texas-UT chapter, the purpose of the event is "to spark a campus-wide discussion about the issue of illegal immigration, and how it affects our everyday lives."
END_OF_DOCUMENT_TOKEN_TO_BE_REPLACED

The 2012 GOP presidential nominee Monday endorsed Rep. Mike Simpson of Idaho, who's facing a tough primary challenge as he runs for re-election next year.

END_OF_DOCUMENT_TOKEN_TO_BE_REPLACED

Lesson from Lincoln: Mr. President, you're talking too much

Washington (CNN) - It is a lesson from the ages: Lawmakers like to talk.

Even in this advanced age when thoughtlets, capped at 140 characters, are tweeted as discourse, politicians still tend to prattle on.

Washington (CNN) - Once the Obamacare fiasco dust settles, it only seems natural. Even if President Barack Obama likes the team at the helm of his second term, he will probably not be able to keep it.

Obama is expected by former administration officials to soon make a course correction in his administration to address the glaring mistakes made in the roll-out of the Affordable Care Act.

Washington (CNN) - President Barack Obama's efforts to close the U.S. prison at Guantanamo Bay, Cuba, are expected to face some crucial Senate votes this week, and for the first time in four years, he stands a chance to win some.

A Senate bill to authorize defense spending contains some of the loosest restrictions yet on transferring Guantanamo prisoners, including possibly to the United States for detention, trial or medical care.