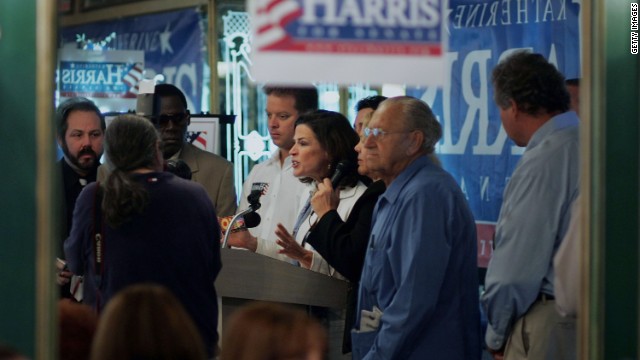 (CNN) - The husband of former Florida congresswoman and Secretary of State Katherine Harris was found dead Tuesday morning, apparently by his own hand, Sarasota police and the family's pastor said.

Anders Ebbesen, 68, had been ill, "but it is unknown if that is why he took his own life," Pastor William Hild, of the First Baptist Church of Sarasota, said in a statement released by Sarasota police. "The family is asking for privacy, prayers, thoughts and love from the community."