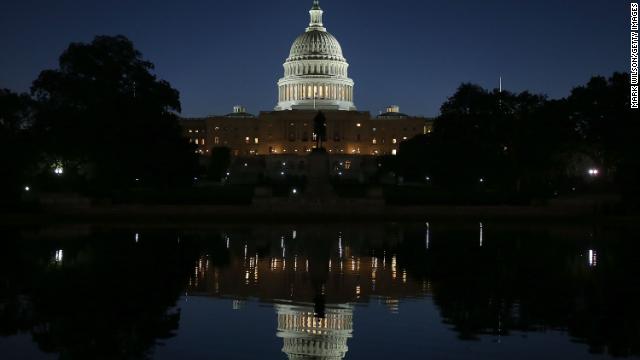 Washington (CNN) - When the troubled federal health care website came online, the key "Anonymous Shopper" function was nowhere to be found - even though it passed a key test almost two weeks before HealthCare.gov launched.

That successful test, noted in documents obtained by CNN and confirmed by a source close to the project, contradicts testimony from an Obama administration official overseeing HealthCare.gov, who told lawmakers earlier this month the function was scrapped because it "failed miserably" before the October 1 launch.