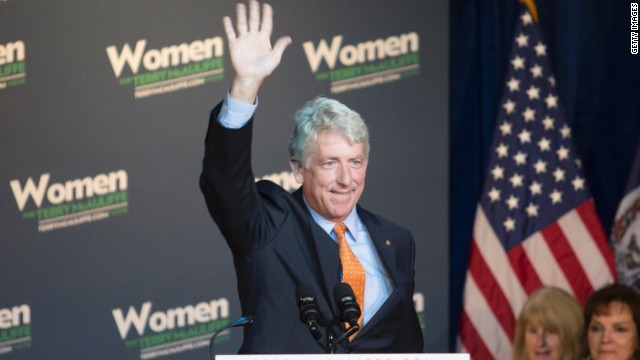 The announcement came the same day as Virginia's Board of Election's ruled that Democratic state Sen. Mark Herring officially beat Republican state Sen. Mark Obenshain by 165 votes out of about 2.2 million.
END_OF_DOCUMENT_TOKEN_TO_BE_REPLACED

Graham on Iran: We're so far away from the 'end game' 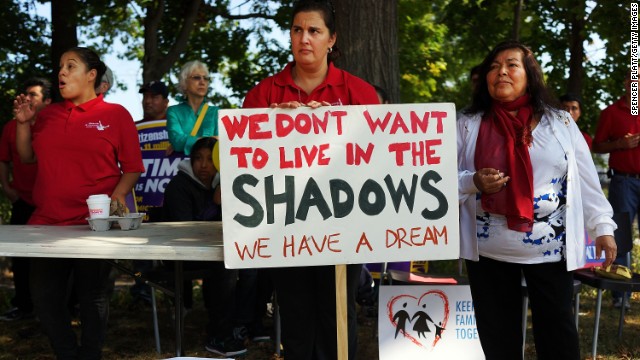 But one poll indicates Americans are divided over whether immigration reform should be considered an immediate priority.
END_OF_DOCUMENT_TOKEN_TO_BE_REPLACED

Seattle (CNN) - Congressional Democrats, many downright scared of the political fallout from the botched rollout of Obamacare, are getting a boost this week as the President completes a month-long fundraising sprint a year ahead of 2014's midterm elections.

Obama–who has jetted to New York, Boston, Miami, Dallas and Philadelphia in the past several weeks to help add millions of dollars to Democrats' campaign coffers–is spending three days on the West Coast convincing donors his falling popularity and the faulty implementation of his signature legislation don't mean all is lost for the Democratic Party next year.
END_OF_DOCUMENT_TOKEN_TO_BE_REPLACED

Washington (CNN) - President Obama's record on foreign policy has changed dramatically since taking office - he now has one.

What was arguably candidate Barack Obama's biggest weakness in 2008 may become President Obama's biggest strength with the announcement of an interim deal with Iran to slow that country's nuclear program.

Washington (CNN) - Only four out of 10 Americans believe President Barack Obama can manage the federal government effectively, according to a new national poll.

And a CNN/ORC International survey released Monday morning also indicates that 53% of Americans now believe that Obama is not honest and trustworthy, the first time that a clear majority in CNN polling has felt that way.
END_OF_DOCUMENT_TOKEN_TO_BE_REPLACED 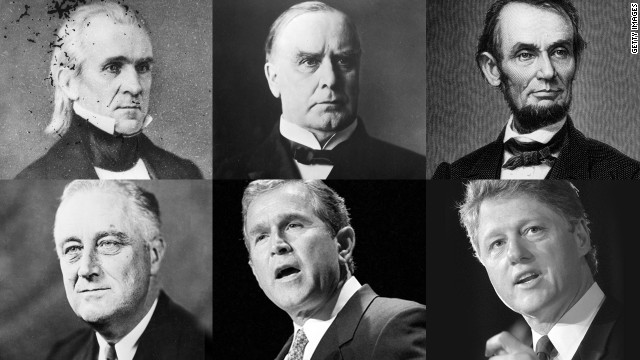 That's the signature line from a classic American story. When the nation's first president was asked as a boy if he had chopped down his father's cherry tree, he didn't say "I can neither confirm nor deny those reports," or "it depends on what the meaning of the word 'is' is."