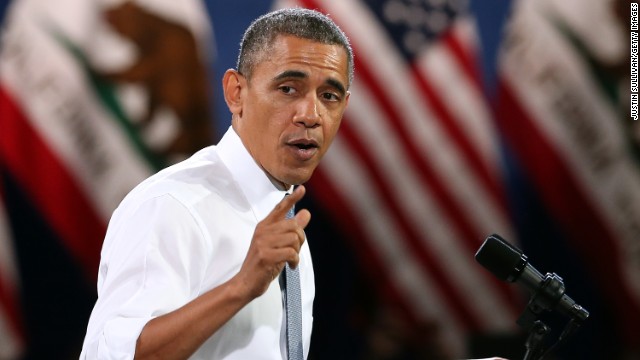 Obama said he can't stop deportations of immigrants, but maybe he can

Washington (CNN) - A heckler standing just behind Barack Obama in San Francisco this week yelled to the President that he "has the power to stop deportation."

A clearly irritated Obama interrupted his speech and shot back that he doesn't have that authority, saying the United States is "a nation of laws."