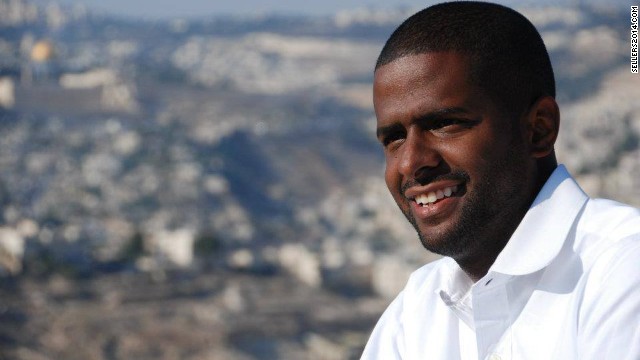 (CNN) - How will red state Democrats handle Obamacare as a hot-button campaign issue in 2014?

In South Carolina, Democratic state Rep. Bakari Sellers, who is running for lieutenant governor next year, filed a bill Wednesday to "lessen the burden" of the medical device tax on South Carolina businesses. The bill was "pre-filed," meaning it will be taken up next year when the legislative session begins in Columbia.

Sellers' bill would provide a tax credit to companies in the state developing or manufacturing medical devices, essentially reimbursing them for the tax, a vital source of funding for the Affordable Care Act.

"The federal government has created far too many impediments for businesses to grow and prosper," Sellers said in a statement announcing the legislation. "It is time to lessen the regulatory burden on companies not increase it."

In a follow-up interview, Sellers chuckled when asked if he supports the Affordable Care Act in its entirely. "That's a loaded question," he said.

But Sellers, whose mother was recently diagnosed with cancer, said he agreed with elements of the legislation, specifically its effort to expand access to health insurance and cover people with pre-existing conditions, a serious problem in his small town district. Sellers said he is also pleased to see improvements to the HealthCare.gov web site.

But as a Democrat running statewide in South Carolina-a state that voted for Mitt Romney last year by 10 points-talking about Obamacare "is not really a debate we want to have, to be honest with you," he said.

"On the whole, I can tell you there are certain aspects of Obamacare which give me trepidation, and I can't tell you everything that's in it, because I'm not certain anyone can, outside of Kathleen Sebelius or someone at HHS," Sellers said. "But I think the medical device tax is a burden, and if we do something like this, it can give us an economic edge."

This, mind you, is coming from a leading member of Obama's campaign during the 2008 South Carolina primary fight. Sellers, a 29-year-old African-American attorney and one of the state's rising political stars, is certain to be a key player in South Carolina's 2016 Democratic primary.

"I have to get people to understand that my name is Bakari and not Barack," he said.