"I think he probably will. I mean, he's been on TV hinting that he very well might," Paul, a former congressman from Texas, said of his son's presidential aspirations to CNN's Jake Tapper appearing on "Erin Burnett OutFront."
END_OF_DOCUMENT_TOKEN_TO_BE_REPLACED

Washington (CNN) - The partisan battle over presidential nominations heated up again in the Senate Monday and threatened to dominate the remaining days before the winter recess and crowd out legislation important to both parties.

(CNN) - A bipartisan group of Senators is close to an agreement on tougher Iran sanctions in opposition to the White House, which is easing them as part of an interim accord Tehran struck with world powers aimed at curbing its nuclear ambitions, CNN has learned.

A Senate deal would include a new round of sanctions to begin in six months and would not allow for the enrichment of uranium. But it would permit commercial nuclear power as long as it was monitored by the international community.
END_OF_DOCUMENT_TOKEN_TO_BE_REPLACED

Washington (CNN) - As Congress struggles to complete its lengthy to-do list before a holiday recess, bipartisan leaders of the House and Senate defense committees are pushing a compromise that would allow them to quickly pass a critical defense bill that is currently stalled in the Senate.

The bill, which Congress has passed for 52 straight years, has been held up over a bitter disagreement on how many amendments would receive votes.
END_OF_DOCUMENT_TOKEN_TO_BE_REPLACED

The Senate's second-ranking Republican, Cornyn is up for re-election next year.
END_OF_DOCUMENT_TOKEN_TO_BE_REPLACED

The subscription screening service will continue its original documentary series with "Mitt," airing exclusively on Netflix January 24. The film will debut a week prior at the Sundance film festival in Salt Lake City.
END_OF_DOCUMENT_TOKEN_TO_BE_REPLACED

Colorado enrollment spikes, but age may be a problem

(CNN) - Health insurance enrollment in at least one state appears to be picking up. 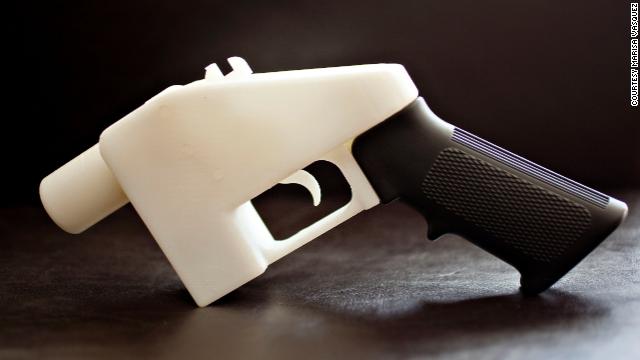 The law, which prohibits firearms made mostly of plastic, was set to expire at day's end.
END_OF_DOCUMENT_TOKEN_TO_BE_REPLACED

OH, WHAT A FLIGHT! PRESIDENT OBAMA EN ROUTE TO SOUTH AFRICA WITH GEORGE W. BUSH AND HILLARY CLINTON: The high-profile figures mostly congregated in the plane's conference room, White House press secretary Jay Carney said. When not in the conference room, the Obamas stayed in the President's cabin while the Bushes sat in the medical office directly behind. Clinton sat in the senior staff cabin behind the medical office, according to the White House pool report.

(CNN) – The Air Force One flight from the U.S. to South Africa on Monday was historic not only for its final destination, but for its passenger list.