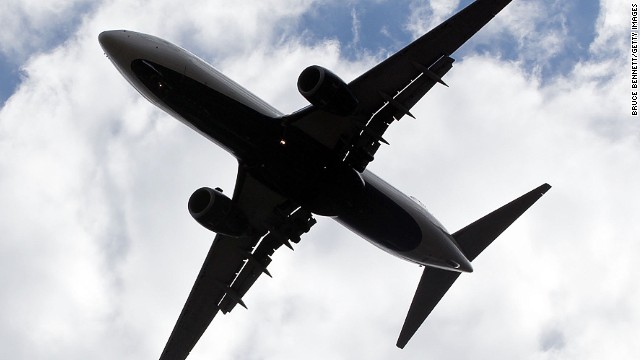 Poll: Wheels up, phones off

(CNN) - It may be the only redeeming part of cramming into airplane with a hundred strangers during holiday travel - no one can talk on cell phone. And a new national poll indicates Americans want to keep it that way.

The Federal Communications Commission is considering a proposal to lift a ban on the use of cell phones on airlines to give flyers the same access to communication services as they have on the ground.

But do travelers want to be constantly connected?

A Quinnipiac University poll released Wednesday indicates most Americans want silence when they fly, with 59% of those questioned saying they don't want the use of cell phones on airplanes and only 30% in favor of lifting the ban. A mute button is also strong option among those polled.

Even a majority of tech-reliant younger respondents, ages 18 to 29 years old, are against using phones on planes - 52% opposed to 39% in favor.

The FCC proposal would allow calls, texts and other mobile device services when the aircraft is flying above 10,000 feet, but not during takeoff and landing. Some lawmakers in Congress are offering legislation would keep the current ban in place.

The poll was conducted December 3-9 among 2,692 registered voters nationwide with a sampling error of plus or minus 1.9 percentage points.