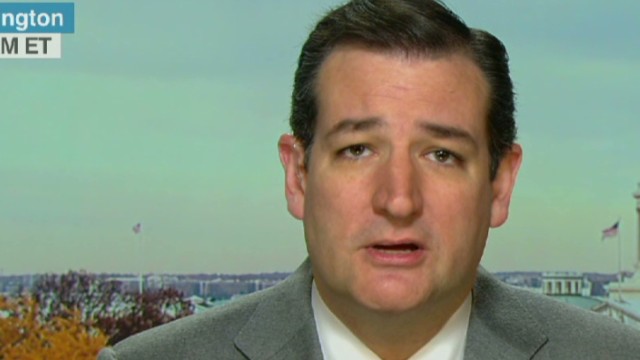 Sen. Cruz walks out on Castro speech at Mandela memorial

"For decades, Castro has wrongly imprisoned and tortured countless innocents. Just as Mandela was released after 27 years in prison, Castro should finally release his political prisoners. He should hold free elections, and once and for all, set the Cuban people free."

President Barack Obama, along with former Presidents Jimmy Carter, Bill Clinton and George W. Bush attended the event in Johannesburg. Before eulogizing the former South African, Obama shook Castro's hand as he walked onto the stage – a rare gesture between the leaders of two nations that have not shared diplomacy in over a half century.