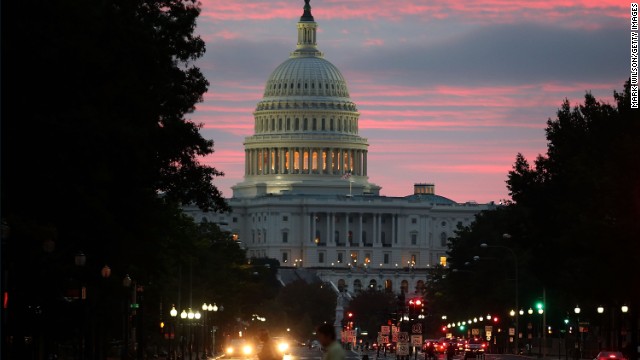 (CNN) - It was smooth sailing in the House, but things are looking much tighter in the Senate for a bipartisan budget proposal that aims to avert another government shutdown and relax sweeping forced spending cuts.

Still, despite strong opposition from Republicans to the compromise, supporters are within striking distance of rounding up the votes they need to pass it in the Senate next week.

Washington (CNN) - House Speaker John Boehner may have stood up to conservative arm-twisters and embraced bipartisanship in moving a budget agreement through the House, but insiders don't see it as the start of a sea change on Capitol Hill.

House Minority Leader Nancy Pelosi is one who was pragmatic about Boehner's new and strident public tone this week toward several influential conservative groups that have questioned his leadership and blasted the compromise budget plan approved Thursday. 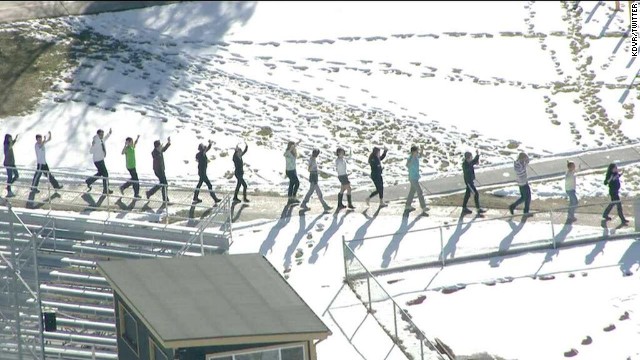 BREAKING… SCHOOL SHOOTER IN COLORADO HIGH SCHOOL DEAD FROM POSSIBLE SELF-INFLICTED GUNSHOT WOUND, SHERIFF SAYS: The suspect in the shooting at Arapahoe High School is dead from what appears to have been a self-inflicted gunshot wound, Sheriff Grayson Robinson told reporters. At least one person - a minor - has been taken to Littleton Adventist Hospital with a gunshot wound. – CNN Staff
END_OF_DOCUMENT_TOKEN_TO_BE_REPLACED 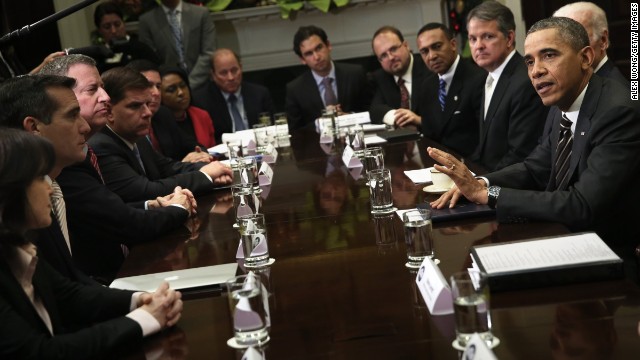 "Well, the President said very somberly that the shooting had occurred. Obviously none of us had the details yet, but he informed the room - the note was passed to him and he informed the room immediately and we all cringed," the Democrat told reporters at the White House.
END_OF_DOCUMENT_TOKEN_TO_BE_REPLACED

Another resignation comes in Christie administration over bridge scandal

(CNN) – New Jersey Gov. Chris Christie announced Friday the resignation of New Jersey's top Port Authority official Bill Baroni, as controversy swirls regarding allegations that politics played a role in a traffic study that closed several access lanes to the George Washington Bridge–one of the busiest in the world–in September.

Christie said Baroni accepted responsibility for not following the right protocols in approving the traffic study, which was led by a political appointee of Christie, David Wildstein. The lane closures caused major traffic delays on the bridge, which runs from Fort Lee, New Jersey, to New York City, and is part of Interstate 95.
END_OF_DOCUMENT_TOKEN_TO_BE_REPLACED

The pastor, former Arkansas governor, and 2008 Republican presidential candidate, who ran a strong second in the primaries and caucuses to eventual GOP nominee Sen. John McCain, is starting to talk like someone who is contemplating another national run.

END_OF_DOCUMENT_TOKEN_TO_BE_REPLACED

Washington (CNN) - A blistering internal report released this week is revealing big problems at the National Zoo and prompting a Congressional review.

On Wednesday, an endangered horse rammed into a fence inside its barn. A gazelle and an antelope-like animal broke their necks the same way. And a hog died from possible malnutrition.
END_OF_DOCUMENT_TOKEN_TO_BE_REPLACED

Washington (CNN) - Eleven months out from the midterm elections, Republicans are slightly more optimistic than Democrats about their party's electoral prospects, according to a new national poll.

And a Pew Research Center/USA Today survey released Friday also indicates voters are roughly divided on whether they'd back the Democrat or Republican in their congressional district if the November 2014 elections were held today.