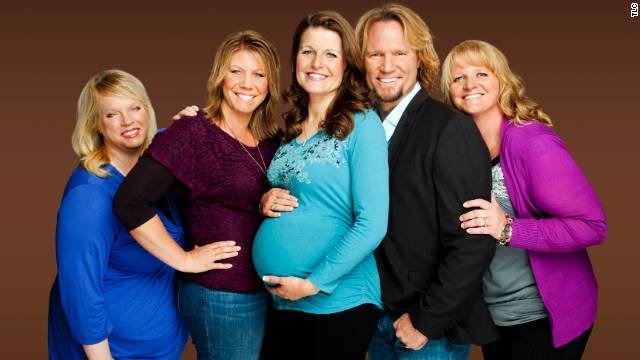 Kody Brown and his four wives, who have 17 kids together, brought the lawsuit. Their lives are chronicled on TLC's "Sister Wives"
December 14th, 2013
05:45 PM ET

(CNN) - A federal judge in Utah has struck down part of that state's law banning polygamy, after a lawsuit was brought by the stars of the television reality series "Sister Wives."