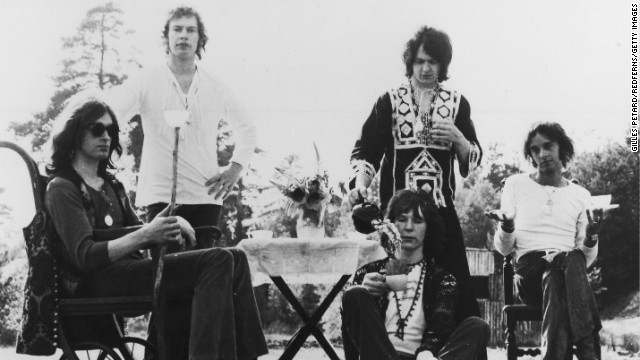 (CNN) - A bipartisan group of political operatives leading a grassroots movement to induct pioneering British rock group Yes into the Rock and Roll Hall of Fame has failed.

Republican political operative John Brabender joined forces in August with Democratic strategist Tad Devine and other operatives spanning the political spectrum to create the "Voices for Yes" campaign, aimed at inducting the beloved group into the celebrated club.

The progressive rockers were nominated and selected as finalists to join the 2014 class of Hall of Fame. Brabender and Devine's group rallied devoted fans through social media and a campaign website to sign a petition to support the rock and roll icons.

But ultimately, the trail-blazing artists failed to make the cut.