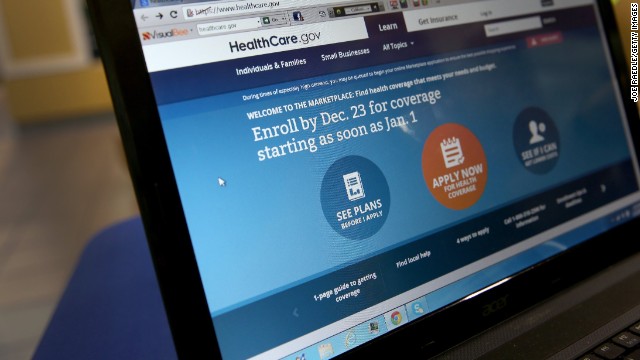 (CNN) - As the new year rolls in this week and people who signed up for health insurance under the Affordable Care Act start seeing the effects of their coverage, the Obama administration will be plucking out the success stories for the limelight.

The goal is to demonstrate what officials have been saying all along: Once people start using their new insurance plans, they'll view Obamacare in a more favorable light.

A White House official said the administration has been working with Congressional Democrats and other health care allies on an effort to find and highlight positive stories, using interviews, opinion pieces, blogs, videos and social media.

"We know that the stories of Americans who are getting coverage - whether they were previously uninsured or underinsured - is one of the most compelling ways we can continue to encourage consumers to sign up for insurance over the remaining months of open enrollment," the official said.

March 31 marks the deadline for individuals to purchase health care insurance or else face a penalty.

Those who wanted their coverage to start by January 1 had to sign up by December 24.

After the rocky rollout of HealthCare.gov and news that millions lost their health insurance plans because those policies failed to meet new standards, White House official acknowledged they don't expect the new campaign "to solve the challenges we face with the public's perception of the Affordable Care Act."

Featuring the success stories will mark a counteroffensive to the already-known GOP playbook that seeks to draw out and publicize negative stories about Obamacare.