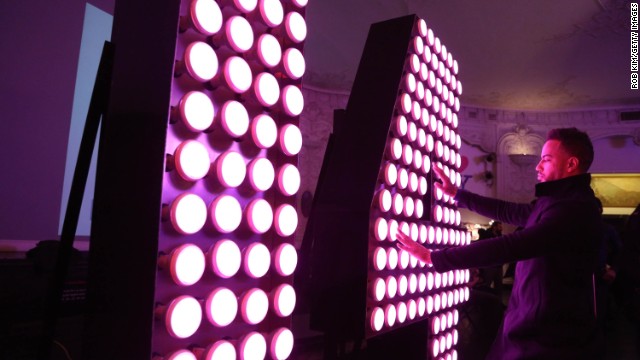 How did you say it? "Twenty fourteen" or two-thousand and fourteen?"

For the past decade, according to CNN polling, the choice was clear. When asked to say the year out loud, Americans almost unanimously choose to preface the final two numbers with "two thousand" instead of "twenty."

But that is changing.

According to a new CNN/ORC International poll released Tuesday, Americans were roughly split on whether they will refer to 2014 as "two thousand and fourteen" or "twenty fourteen."

This is a departure from previous years.

But as the decade changed, so did the usage pattern with a good deal more people opting to use "twenty" in place of "thousand."

Gender could be a factor going forward.

While men are split at 48% between the variations, 56% of women said they would use "two-thousand and fourteen" compared to the 43% who favored the other way.

Geography may also be important.

While "two-thousand and fourteen" dominated among respondents from the Northeast and South, people from the Midwest were split and more than half surveyed from the West said they would use "twenty fourteen."

The poll was conducted for CNN by ORC International by telephone on December 16-19, 2013 with 950 interviews and has a sampling error of plus or minus 3 percentage points.