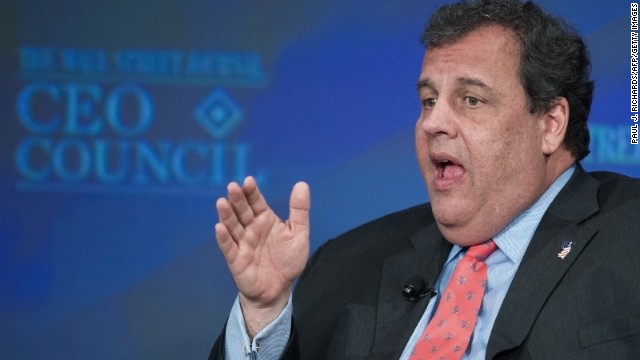 Gov. Chris Christie's support for New Jersey's version of the DREAM Act could cause problems with the Republican voters he'll need in presidential primaries.
January 6th, 2014
07:25 AM ET

Will Christie's immigration bill haunt him in 2016?

(CNN) - In late May 2011, Mitt Romney made his first campaign jaunt to South Carolina, a primary state that bedeviled him during his first presidential campaign and would prove just as vexing in his second.

Romney's difficulties with the conservative base are now well-documented. But among his many problems on the right, immigration wasn't one of them.