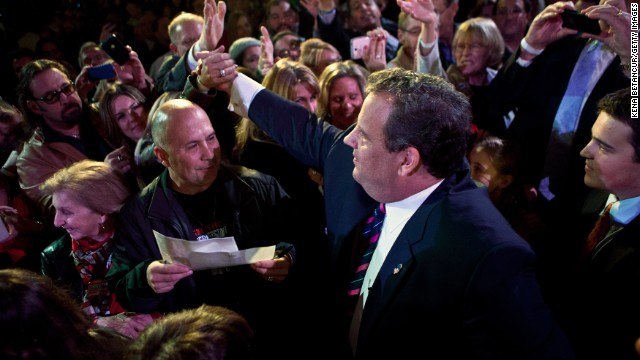 "He's not accepting responsibility," Kean told CNN. "He doesn't answer any of the main questions."

Kean, whose son has clashed politically in the past with Christie, says that "I think we need to learn a lot more." He makes the point that the investigation being conducted by the New Jersey legislature is being led by a Democrat, and suggests that the "if it's serious, as it is, the legislature should be appointing a bipartisan committee."

Kean adds that "this makes no sense. If you are sitting in the governor's office at a high level, and your candidate is well ahead in the polls, the idea that you are going to play with some lanes just makes no sense."

The entire episode, he adds, "deserves a better look than it is getting."

Kean is a Republican elder statesman of New Jersey. And while he says that Christie has referred to him as a "mentor" in the past, there is also some family history here: Christie, according to the NJ.Com, opposed Kean's son to continue as the state senate minority leader last year. He remains in that job.