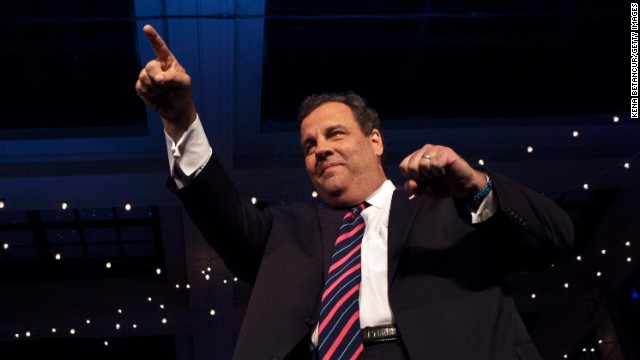 E-mails emerged on Wednesday allegedly from Christie aides that bolster the argument by Democrats that access lane closures from Fort Lee, New Jersey to the George Washington Bridge last September, which sparked a major controversy, were part of a political push back against Sokolich, who declined to endorse Christie's re-election bid last year. Christie's administration originally claimed the lane closures were a result of an incompetent traffic study, not an act of political retribution.

Christie's re-election team actively sought out the endorsements of Democratic officials in its push to win a major gubernatorial victory as a prelude or launching pad to any 2016 White House bid.

There was no response from Christie's office for some seven hours after the story broke on Wednesday morning, but the Governor later in the day put out a statement saying "what I've seen today is unacceptable," adding that he was "misled by a member of his staff." Christie insisted multiple times over the past couple of months that he knew nothing about any political vendetta against the Democratic Mayor of Fort Lee, who refused to endorse Christie as he ran for re-election last year.