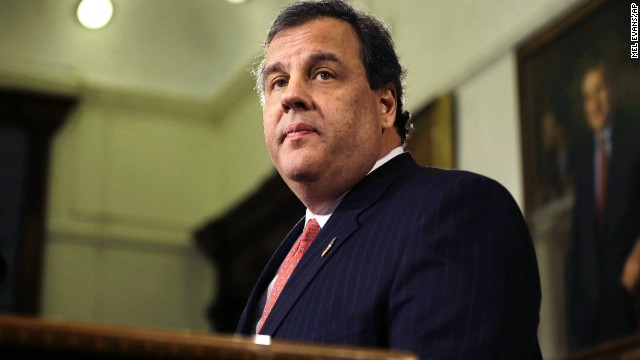 NJ Democrat lawmaker on traffic scandal: 'I do think laws have been broken'

"I do think laws have been broken," said State Assemblyman John Wisniewski, who's also deputy speaker. "Public resources - the bridge, police officers - all were used for a political purpose, for some type of retribution, and that violates the law."