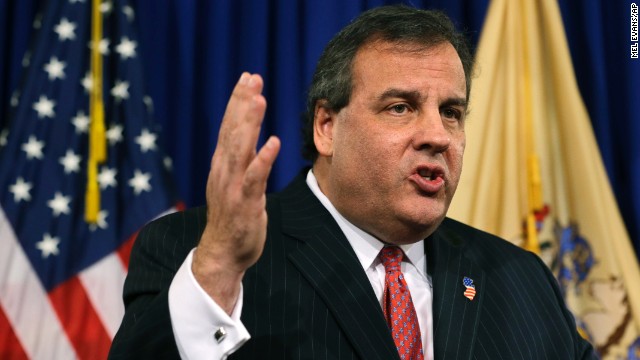 How the New Jersey scandal shakes out remains to be seen, but payback in American politics dates back to the early days of the union. 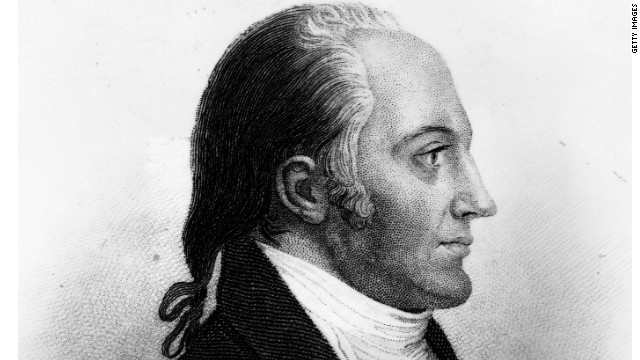 The earliest case of payback happened not too far away from the toll booth debacle in Fort Lee, New Jersey, in Weehawken. 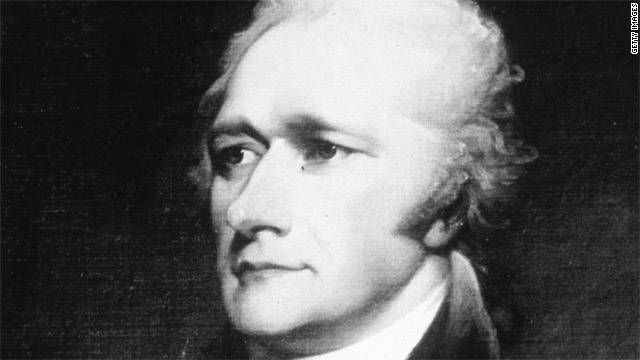 That’s what happened in 1804 during a long-running dispute between Vice President Aaron Burr and Treasury Secretary Alexander Hamilton. The final chapter between the two political foes turned deadly when Burr killed Hamilton in a gun duel. Burr eventually went back to Washington to finish his term as Vice President, never to return to political office. 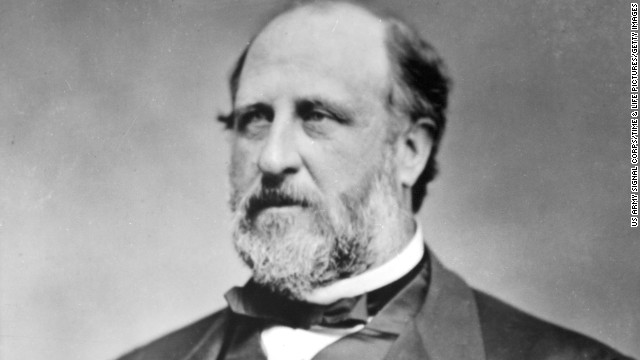 Tammany Hall was the Democratic political machine that reigned supreme in New York City from the mid-1800s until the 1930s.

The political machine gained its political influence by smartly courting the influx of disregarded immigrants to New York City and feeding the numerous poor. More controversially, Tammany maintained its grip on power by exacting political demands.

“Tammany Hall politicians thrived in the politics of payback. If you didn't vote for them, patronage jobs would not come your way,” Zelizer said. “Indeed you might even find that your tax bills went up.”

One of Tammany’s leaders, William M. "Boss" Tweed, played an outsized role in New York City politics. The Eleanor Roosevelt Papers Project at George Washington University said he was “infamously corrupt,” and his actions eventually landed him in prison. Regardless, Tammany politicos continued to “direct the flow of money, patronage, and votes into the early 1930s.”

New York Gov. William Sulzer both benefited and suffered from Tammany’s political power. He rose to the governor’s mansion in 1912 with the help of Tammany but was later impeached because of it. After Sulzer was elected, he publicly ridiculed Tammany leaders. They were not happy and found allies in the state legislature to lead bogus, but successful, impeachment hearings, according to Kean University Professor Terry Golway, author of “Machine Made: Tammany Hall and the Creation of Modern American Politics.” 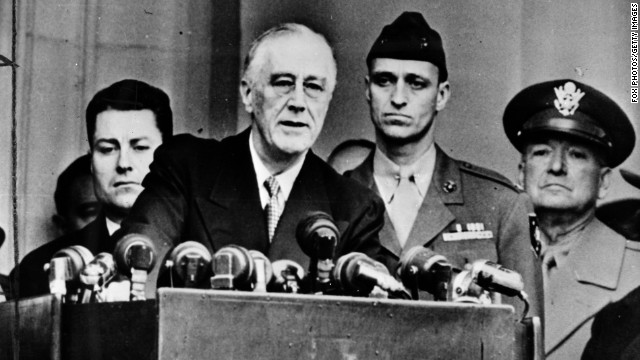 Tammany Hall’s downfall, fittingly, was a result of political revenge. The organization lost its influence after Roosevelt was elected President in 1932. Upset that the organization didn’t support him in the presidential race, Roosevelt downgraded Tammany’s role to a mere county organization, causing it to lose its power and influence.

Also in that 1932 election, FDR was the lucky benefactor of political revenge. According to Golway, Roosevelt’s most viable challenger was New York Gov. Al Smith. But Smith had a long-running political battle with newspaper tycoon William Randolph Hearst. Smith used his power to block the appointment of Hearst to an open Senate seat. Hearst got his revenge when Smith was running for President in 1932. Hearst propelled Smith’s decline by publishing daily stories alleging that Smith was responsible for the deaths of children because of high dairy prices. FDR won the Democratic nomination and the presidency. 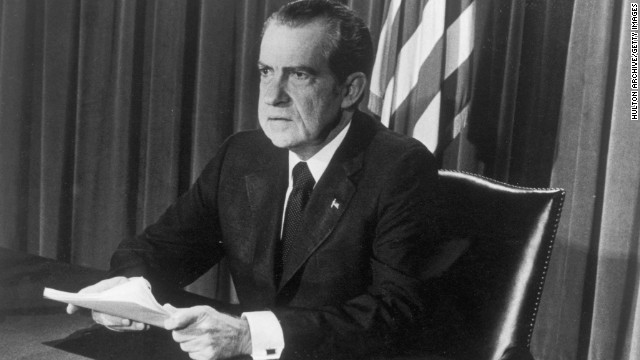 Nixon’s political ambition cost him his job. When his aides broke into Democratic Party headquarters in the Watergate scandal, political revenge was part of his office culture.

CNN political analyst David Gergen, an adviser to four presidents, including Nixon, said Nixon created an environment in which political revenge was acceptable.

"I don't know whether Nixon ordered Watergate, but I can guarantee you that people who carried out Watergate thought that's what he would have wanted,” Gergen said.

Zelizer said Nixon “took revenge to new levels in the White House, tracking his opponents on an enemies list and doing everything possible to defeat them.”

“Some members of the administration were willing to break into Daniel Ellsberg’s psychiatrist’s office just to dig for dirt on him,” Zelizer said, referring to the former military analyst who leaked the Pentagon Papers critical of the Vietnam War. 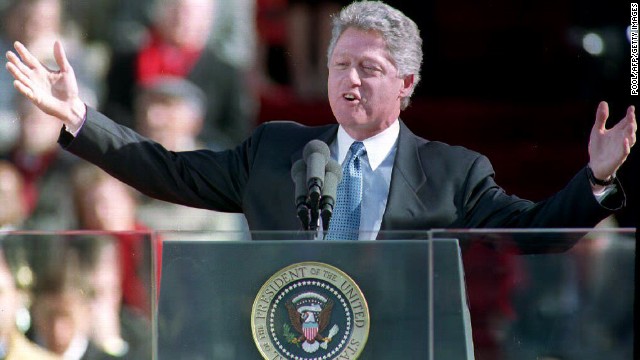 Clinton’s impeachment by the Republican-led House for the Monica Lewinsky affair was the ultimate payback for Nixon’s resignation more than 20 years before, wrote many commentators, including New York Times Columnist Maureen Dowd in 1999.

But Clinton survived and reportedly promised his own revenge. He vowed to defeat the Republicans responsible for his impeachment in the next election, even though his term was coming to an end and he would not be the ballot.

“It’s payback time, and payback time is hell," Republican Rep. Jack Kingston of Georgia told the Atlanta Journal and Constitution at the time, noting that Clinton was a "savvy, hardball politician, and you've got to fear his ability and respect it."

Clinton’s revenge was partly realized. Republicans maintained their majority in Congress, but Democrats narrowed the gap. 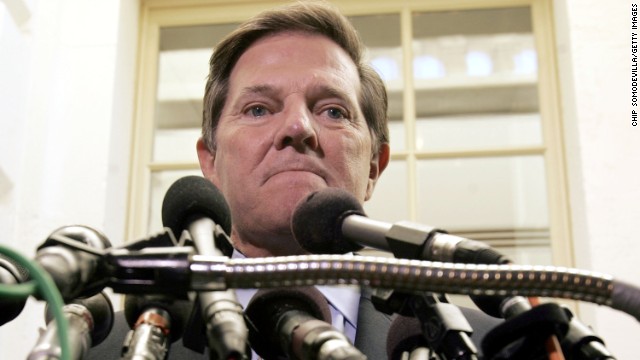 As House Majority Leader, DeLay’s style of retaliatory and congratulatory politics led to his nickname “The Hammer.” His style of leadership became notorious.

The Texas Republican was heavy-handed with both elected officials and power brokers outside of political office. His K Street Project worked to stock lobbying firms with Republicans. In one report, he threatened a trade association for hiring a former Democratic member of Congress.

DeLay was never far from scandal. His former deputy chief of staff pleaded guilty to conspiracy charges for illegally using money to influence members of Congress. He was involved in a years-long court case that ultimately led to his acquittal on charges of conspiracy and money laundering.

In his last speech before he was forced to retire from Congress, DeLay said the only thing he would change about his tenure in politics is that he “would fight even harder.”

But DeLay insisted that charges of illegal activity brought against him were based on political payback.

"This criminalization of politics is very dangerous. It's dangerous to our system. Just because somebody disagrees with you they got to put you in jail, bankrupt you, destroy your family," he said during his sentencing trial. 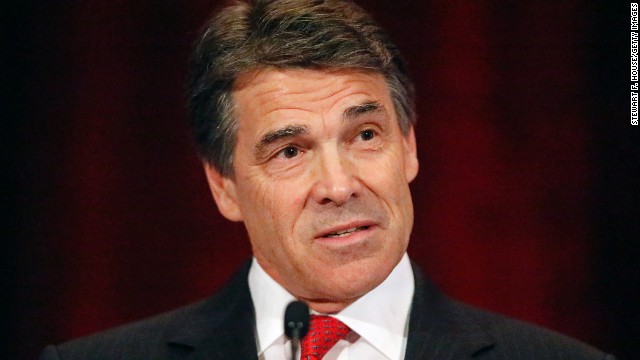 In 2004, Perry ordered audits of state Comptroller of Public Accounts Carole Keeton Strayhorn, comparing Strayhorn’s campaign contributions to the decisions made by the state agency.

Strayhorn said the audits showed nothing and accused Perry of conducting “a witch hunt” and “a mean-spirited vendetta.”

She was a powerful Republican in Texas at the time who publicly had criticized Perry on many fronts. She also planned to challenge Perry for the governorship.

Strayhorn ran unsuccessfully for governor against Perry in 2006 as an independent. 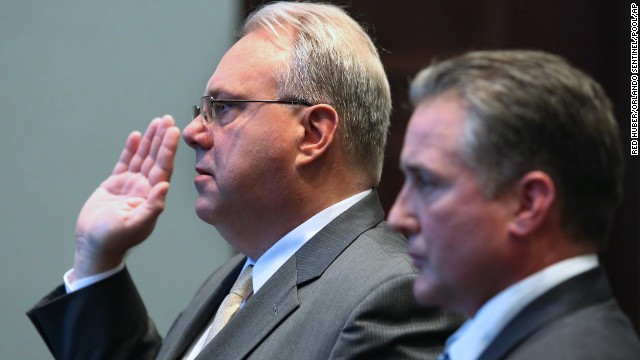 When Jim Greer was forced out of his post as chairman of the Republican party of Florida, he called it “a political vendetta” for backing close friend and Gov. Charlie Crist in the Florida Senate race.

”Prior to my resignation as chairman, I was told on several occasions that if I didn't stop supporting Charlie Crist, they would throw the kitchen sink at me and come after me," Greer said told the Florida Today newspaper in 2010.