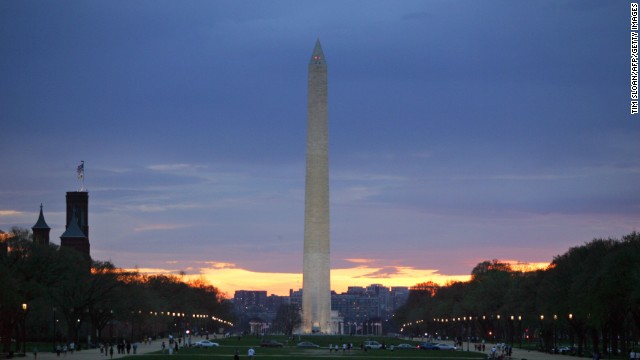 Continuing the White House's push to make 2014 a "Year of Action," Obama's weekly address recapped his visit to North Carolina where he announced the creation of "manufacturing hubs" aimed at boosting innovation across the nation.

"Where Congress isn't acting, I'll act on my own to put opportunity within reach for anyone who's willing to work for it," he said.

The President touched on a number of major issues defining the White House agenda this year and pointed to growth in American energy production and slowed increase in health care costs, in part due to the Affordable Care Act.

"I firmly believe that this can be a breakthrough year for America. But to make that happen, we’re gonna have to act - to create good jobs that pay good wages, and to offer more Americans a fair shot to get ahead. That’s what I’m focused on every day that I have the privilege of serving as your president. That’s what I’m going to be focused on every single day of this year."

Stutzman said the American people "don’t need to read another jobs report to know that our economy is struggling," and pivoted attention to House-passed bills aimed to promote economic growth.

The Indiana Republican hit back at the "Year of Action" slogan, urging Obama to push his party's leaders in the Senate to make moves on the Republican-controlled House's jobs plan.

"[Democrats] seem to have surrendered to a new normal of high unemployment. Instead of standing shoulder-to-shoulder with out-of-work Americans, they’re focused on making it easier to live without a job. They’re focused on bigger government and less opportunity. More debt and fewer jobs," he said.

"Republicans hope the president is serious about making 2014 a “year of action.” It should start by giving each of these jobs bills an up-or-down vote in the Senate."