Both houses already had their own investigatory committees but decided to create one joint committee for the rest of the investigation.
END_OF_DOCUMENT_TOKEN_TO_BE_REPLACED 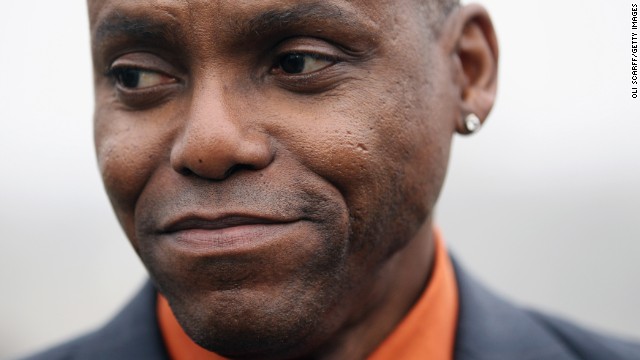 Lewis, a nine-time Olympic gold medal winner in track and field, says the Governor tried to dissuade him from running for a state Senate seat as a Democrat in 2011, according to a report from The Newark Star-Ledger.
END_OF_DOCUMENT_TOKEN_TO_BE_REPLACED 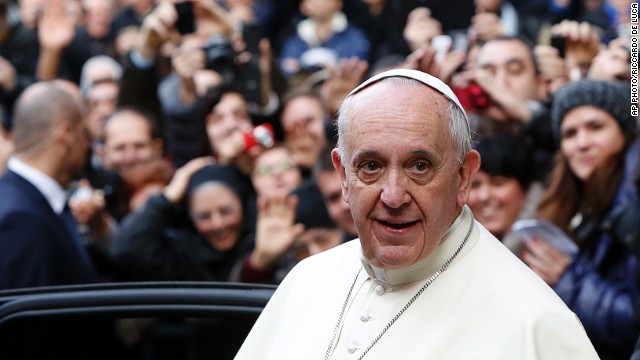 (CNN) - President Barack Obama will meet with Pope Francis for the first time on March 27 at the Vatican, the White House announced Tuesday.

Obama's visit with the leader of the Roman Catholic Church will be part of a larger European trip that the President will take that month.

Christie's big speech to have no mention of scandal

(CNN) - With his administration facing scandals over alleged strong-arming of political opponents, New Jersey Gov. Chris Christie will focus on unity in his inaugural address Tuesday.

He won't address the complaints, an adviser told CNN. But he will address his two biggest themes: his bipartisan vision for New Jersey and contrasting himself with the partisanship in Washington.

(CNN) - Most issues in Hoboken, New Jersey, ultimately boil down to real estate.

So it's no surprise to the residents of the small city that the dustup between their mayor and Gov. Chris Christie's administration centers around three square blocks in the north end of Hoboken