(CNN) - Former first lady Laura Bush proposed that the future first gentleman should get the same scrutiny about his looks and style as first ladies have faced in recent decades.

Asked in a recent C-SPAN interview whether the media focuses too much on the first lady's hair, makeup and clothes, Bush said, "Yes. For sure."

“But I don't think we can get around it. Maybe when we finally have a first gentleman," she said. The interview was taped for C-SPAN's continuing First Ladies series and airs Monday.

END_OF_DOCUMENT_TOKEN_TO_BE_REPLACED

When Erick, a skilled heavy equipment operator, left the Army in 2008 and returned home to Manteca, in California’s San Joaquin Valley, the housing crisis was in full swing and he was unable to find work. He applied at fast food restaurants and in retail but couldn’t find a job. His financial situation became so dire that he and his wife, Katey, lived out of their car when they could no longer afford to pay their rent.
END_OF_DOCUMENT_TOKEN_TO_BE_REPLACED 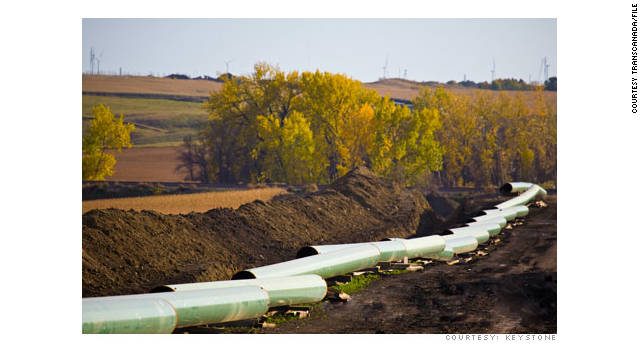 Waukesha, Wisconsin (CNN) - Once, Barack Obama spoke of what he wanted for his presidency in terms of healing a nation divided. "This was the moment when the rise of the oceans began to slow, and our planet began to heal," he said.

Today, Obama is talking about executive orders and executive actions - with a pen or phone - if a divided Congress won't or can't act on an agenda he laid out this week in his State of the Union address.