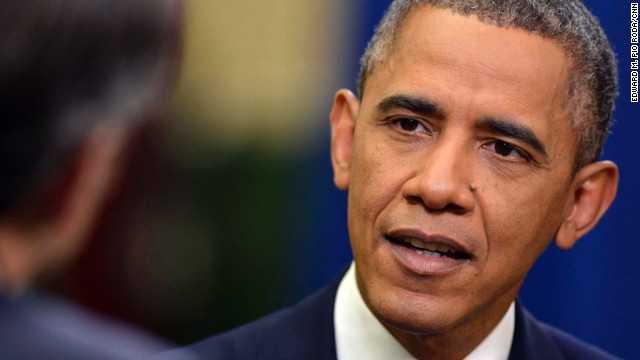 Washington (CNN) - President Barack Obama's approval rating has edged up a bit since the end of last year, according to a new national poll.

According to the survey, which was released Monday, 45% of the public gives Obama a thumbs-up on the job he's doing as President.

That's up from 41% in November and December, when the President was at or near all-time lows in polls from CNN and other organizations. The President's disapproval rating now stands at 50%, down from 56% at the end of last year.

"Leaving aside partisan demographics, Obama gets his biggest support from people who live in big cities, who give him a 56% approval rating," says CNN Polling Director Keating Holland.  "Three groups tie for the lowest rating for Obama in the current poll - rural Americans, senior citizens, and whites. The President scores only a 36% rating among each of those groups."

The President's 45% approval rating is consistent with several other national polls released just before last week's State of the Union address.

The speech might have been a mild net plus for Obama, with 44% of all Americans saying they had a generally positive view of the speech, compared to 38% with a negative view. But 16% had no opinion of the State of the Union and over half of all Americans didn't see the speech at all.

According to the poll, 58% say they hope Obama's policies will succeed.

"That's a solid majority but nowhere near the 70% last January who wanted Obama's presidency to be a success.  One-third of all Americans, and three-quarters of all Republicans we questioned, say they hope Obama's policies will fail," added Holland.

Last January, 54% felt that way, but now only a third forecast success for the President. More than half say it's more likely that his policies will fail. Just over four in 10 say that Obama's too liberal, down a bit from the past few years.  Another 14% say he is not liberal enough, and four in 10 think his policies are about right.

The CNN poll was conducted by ORC International January 31-February 2, with 1,010 adults nationwide questioned by telephone. The survey's overall sampling error is plus or minus three percentage points.