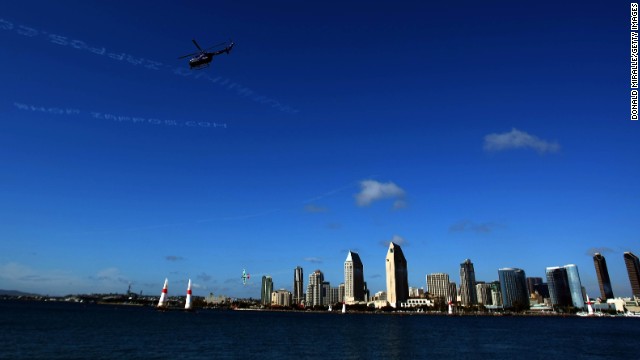 Alvarez faces off against Republican Kevin Faulconer, another city councilman, who if elected would make San Diego the largest city in the nation to have a GOP mayor.

The winner will fill out the term of former Democratic Mayor Bob Filner, who resigned amid a sexual harassment scandal last summer, just nine months after taking office.

Faulconer, 47, came out on top of a field of 11 candidates in November's first round of voting in the city's non-partisan election, with Alvarez finishing second, thanks to a strong showing in San Diego's predominantly Latino areas.

Filner was the first Democrat to serve as mayor in decades in the southern California city, which was long a Republican stronghold. But Democrats now hold an advantage over Republicans when it comes to voter registration in San Diego.

City councilman Todd Gloria has been serving as interim mayor.