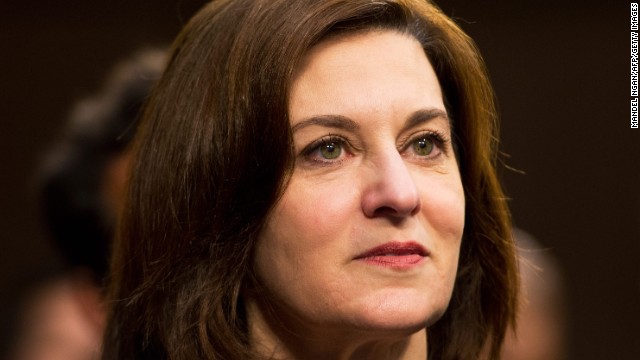 The White House said Obama plans to nominate Kennedy, a lawyer, along with seven others. The post requires Senate confirmation.

The USPS board includes nine governors who select the postmaster general and oversee the agency’s policies.