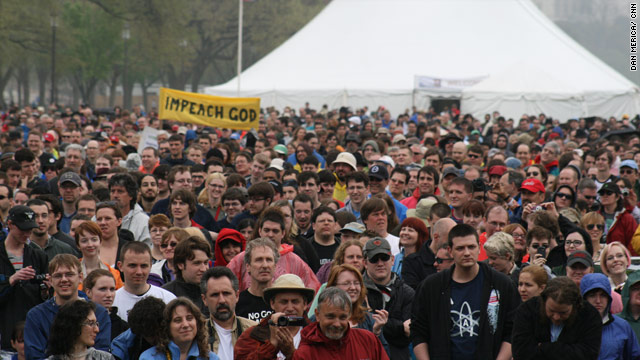 Washington (CNN) – American Atheists, an outspoken organization that advocates for atheists nationwide, will have a booth at the 2014 Conservative Political Action Conference.

The atheist institution, which is well known for its controversial billboards and media campaigns, informed CNN of its inclusion on Monday night, and a representative from CPAC confirmed that the group will have a booth at the annual national gathering of conservative leaders and activists in March. American Atheists hopes to use the forum to tap into the conservative movement and bring conservative atheists “out of the closet.”