New Jersey Gov. Chris Christie's press secretary met with federal investigators for several hours on Thursday and answered questions about what role, if any, he played in the closing of access lanes at the George Washington Bridge in September, according to his lawyer.

"Mike Drewniak is my client. I know Mike from his many years at the United States Attorney's Office to be a genuinely hardworking and honest individual, and I am pleased to represent his interests," Iacullo said in a written statement. "He is at best a witness and a tangential figure in these events and proceedings, and I am certain all fair, objective and non-partisan parties will recognize that as we move forward."

END_OF_DOCUMENT_TOKEN_TO_BE_REPLACED

(CNN) - Straying from his 2012 campaign trail all-American, no-frills persona, Rick Perry had a new look while making a round of media calls in Washington last week – a trendy pair of thick-rimmed glasses.

But the former presidential candidate's new specs aren't all about fashion.

END_OF_DOCUMENT_TOKEN_TO_BE_REPLACED

RAW LANGUAGE FROM THE PRESIDENTIAL PODIUM ANNOUNCING INITIATIVE TO HELP YOUNG PEOPLE OF COLOR: Announcing “My Brother’s Keeper,” an administration initiative where leading foundations and businesses will donate at least $200 million over five years towards mentoring programs aimed at minority youth of color, President Obama talked about the mistakes he made when he was younger: “When I was their age, I was a lot like them. I didn’t have a dad in the house. And I was angry about it, even though I didn’t necessarily realize it at the time. I made bad choices. I got high, not always thinking about the harm that it would do. I didn’t always take school as seriously as I should have. I made excuses. Sometimes I sold myself short.”

MORE OBAMA: “… In the aftermath of the Trayvon martin verdict, with all of the emotions and controversy that it sparked, I spoke about the need to bolster and reinforce our young men and give them the sense that their country cares about them and values them and is willing to invest in them and I’m grateful that Trayvon’s parents, Sabrina and Tracy are here.”

END_OF_DOCUMENT_TOKEN_TO_BE_REPLACED 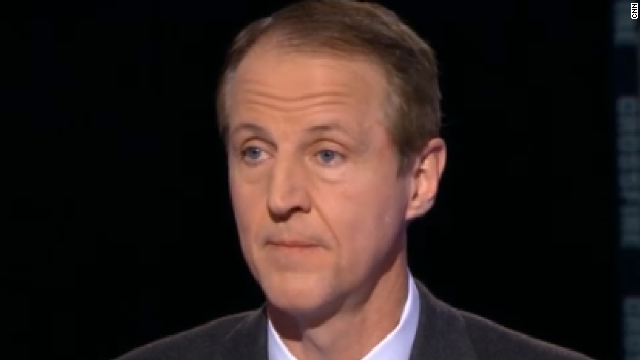 END_OF_DOCUMENT_TOKEN_TO_BE_REPLACED

WH: Potential Clinton-Biden contest 'not weighing on the President's mind'

Washington (CNN) -  What happens if the co-captains of President Barack Obama's "Team of Rivals" run for president?

END_OF_DOCUMENT_TOKEN_TO_BE_REPLACED

Washington (CNN) – Vice President Joe Biden says he's "so tired about hearing about the demise of the Democratic Party."

Giving a pep talk Thursday to Democratic Party officials to go on offense as the 2014 midterm election season heats up, the vice president went on to say that "my central message to you is look: I think we should not apologize for a single thing."
END_OF_DOCUMENT_TOKEN_TO_BE_REPLACED

Obama unveils 'My Brother's Keeper,' opens up about his dad, drugs and race

(CNN) - The President has a message for young minority men who grew up like he did.

"No excuses. Government, and private sector, and philanthropy, and all the faith communities, we all have a responsibility to help provide you the tools you need. We've got to help you knock down some of the barriers that you experience," he said.

END_OF_DOCUMENT_TOKEN_TO_BE_REPLACED

Washington (CNN) - A Democratic bill designed to make numerous improvements to services for veterans failed in the Senate Thursday, a victim of the partisan gridlock and election-year acrimony that dominates the chamber.

On a largely party-line vote, 56 to 41, the measure didn’t get the 60 votes it needed to clear a procedural hurdle.

END_OF_DOCUMENT_TOKEN_TO_BE_REPLACED 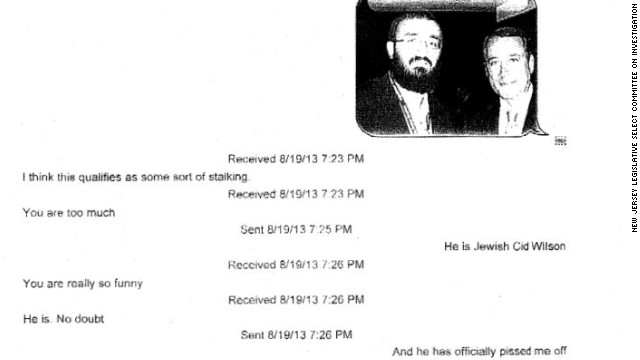