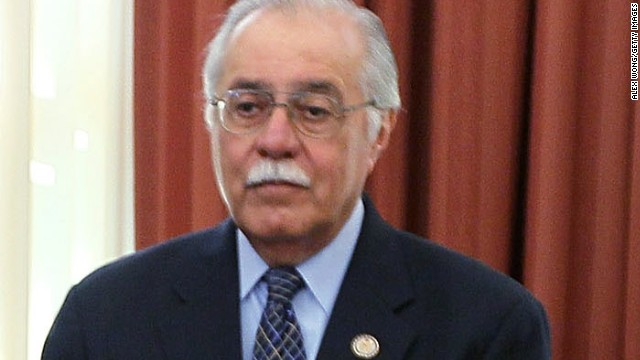 Washington (CNN) - Another longtime member of Congress is calling it quits.

Democratic Rep. Ed Pastor of Arizona announced Thursday that he will retire at end of the year rather than run for re-election in November.

The Phoenix-area 7th Congressional District is considered safe for Democrats. In 2012, Pastor won 82% of the district's vote while President Barack Obama grabbed 72%.

Pastor joins a number of veteran members of the House, both Democrats and Republicans, who are retiring at the end of the year. Overall, 21 House members - 11 Republicans and 10 Democrats - have announced their retirements.

Thirteen more House members are bidding for the Senate, and four more are running for other offices.

Democrats need to pick up 17 GOP-held seats to win back control of the Republican-led chamber, a feat most political handicappers say is unlikely considering the shrinking number of competitive congressional districts.