updated Wednesday at 8:45 am ET

(CNN) – The Lone Star state held its primary contests Tuesday, kicking off the 2014 election season with two top Republicans guarding their seats in Congress against conservative challengers and gubernatorial candidates Wendy Davis and Greg Abbott ready to square off in November.

Here are some of the highlights from the Texas primary races.

END_OF_DOCUMENT_TOKEN_TO_BE_REPLACED 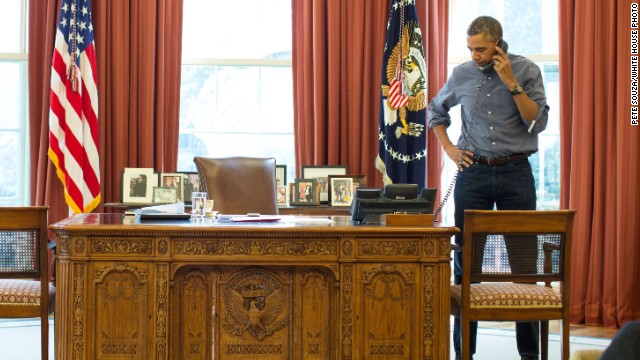 (CNN) – President Barack Obama and Russia's Vladimir Putin spent much of their time in their one conversation in recent days on Ukraine arguing about facts on the ground.

An Obama administration official says Putin, in the 90-minute phone call on Saturday, argued that the rights of ethnic Russians are being threatened.

END_OF_DOCUMENT_TOKEN_TO_BE_REPLACED

WARNING SHOTS FIRED AT UKRAINIAN BASE … but tempers cooled before the situation escalated. See video: http://www.cnn.com/video/data/2.0/video/world/2014/03/04/vo-ukraine-belbek-air-base-standoff.cnn.html

President Obama and Secretary of State John Kerry both said today that Russia was violating Ukraine’s sovereignty and called for Russia to “de-escalate” the situation.

OBAMA IN WASHINGTON: “I know President Putin seems to have a different set of lawyers making a different set of interpretations but I don't think that's fooling anybody I think everybody recognizes that although Russia has legitimate interests in what happens in a neighboring state that does not give it the right to use force as a means of exerting influence inside of that state."

END_OF_DOCUMENT_TOKEN_TO_BE_REPLACED

Poll: A quarter of Republicans say they may vote for Clinton in 2016

Washington (CNN) – If Hillary Clinton runs for President in 2016, a new poll finds she may have some support from an unlikely group: Republicans.

According to The Pew Research Center/USA Today poll, 8% of Republicans said there is a “good chance” and 17% said there was “some chance” they would vote for her in 2016. Seventy-four percent said there was no chance.

END_OF_DOCUMENT_TOKEN_TO_BE_REPLACED

Washington (CNN) - A top Kentucky legislative leader allied with GOP Sen. Rand Paul filed a bill Thursday pushing for changes that would allow the libertarian-leaning lawmaker to simultaneously seek both the presidency and re-election to his Senate seat in 2016.

Republican state Senate Majority Leader Damon Thayer's bill says Kentucky's law prohibiting running for two offices at the same time is meant to apply only to state-level offices - not federal offices such as the presidency, the U.S. Senate or the U.S. House.

END_OF_DOCUMENT_TOKEN_TO_BE_REPLACED

Kentucky leaders go in opposite directions on same-sex marriage appeal

(CNN) - Kentucky's governor will hire outside lawyers to appeal a federal judge's ruling on same-sex marriage, after the state attorney tearfully refused Tuesday to take part in further legal challenges.

The ruling requires officials to formally recognize legal marriages among gays and lesbians performed outside the state.

END_OF_DOCUMENT_TOKEN_TO_BE_REPLACED

Washington (CNN) – The District of Columbia Council voted to significantly ease marijuana laws in the nation’s capital on Tuesday.

By a near unanimous vote, the council decided to lessen penalties for public and private consumption of marijuana and decriminalize the possession of small quantities of the drug.

END_OF_DOCUMENT_TOKEN_TO_BE_REPLACED 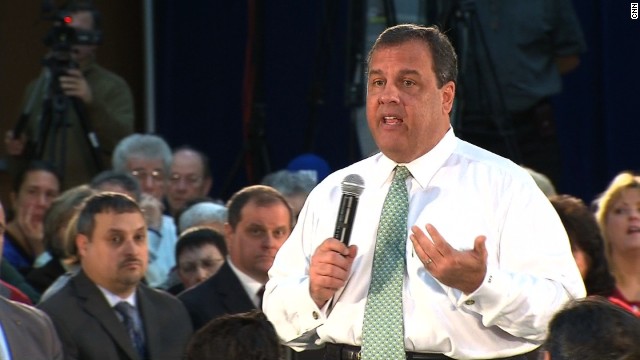 A woman named Sharon asked the Republican governor Tuesday what seniors can expect from the Affordable Care Act, known as Obamacare, and how to combat negative experiences she has heard about.
END_OF_DOCUMENT_TOKEN_TO_BE_REPLACED 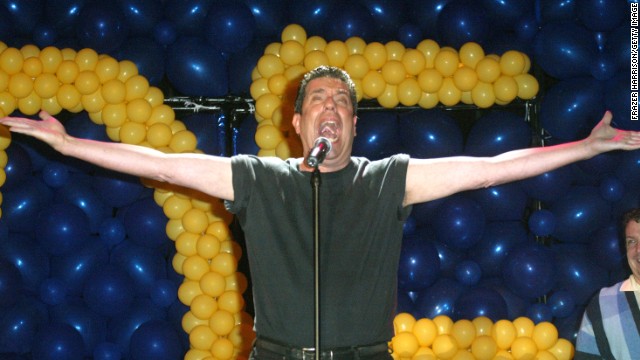 'Bowzer' to campaign for Democrat in Florida

(CNN) – Another blast from the past in the campaign for a tightly contested House special election in Florida.

Now it's Democrat Alex Sink who is hoping for a nostalgia bounce, bringing in Jon "Bowzer" Bauman from Sha-Na-Na fame to campaign with her.

END_OF_DOCUMENT_TOKEN_TO_BE_REPLACED 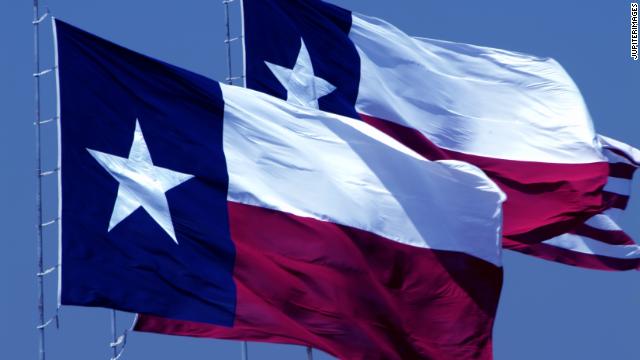 The voting in the Lone Star State comes eight months to the day before Election Day in November. Here are some things to watch:
END_OF_DOCUMENT_TOKEN_TO_BE_REPLACED